Know: What happen when TikTok Influencer finds her father on sugar daddy dating site she was using 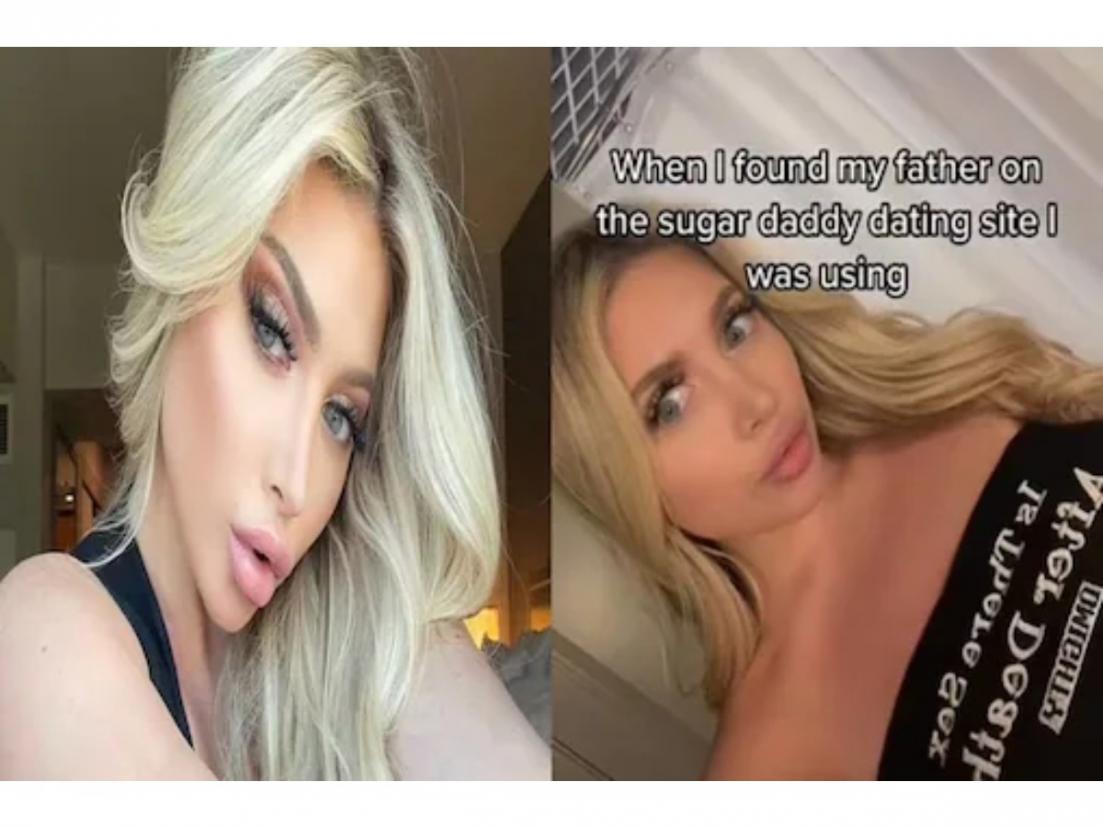 TikTok Influencer 22-year-old Ava Louis was looking for a rich old man for herself on the Sugar Daddy Dating website, that's when she stumbled upon her own father's profile and was left stunned.

While sharing this incident that happened with her on TikTok, Ava Louise has told how this strange incident happened to her on the dating website. She has told in Tiktok Video that it was a very disturbing experience. Ava tells that she herself uses this website to date rich men so that she can get expensive gifts, but she did not expect that she would find her own her father on the dating website. It was a shockingly bad experience.

Older rich men abroad are fond of dating girls younger than themselves and websites have also been created for this. The dating relationship between an older man and a younger girl is called Sugar Daddy Dating. Girls come in such relationships for expensive gifts and good lifestyle. Ava Louis also uses this dating website for the same purpose. After seeing her father's profile here, Ava also sent him a message of 'Hi Daddy', in return for which she was blocked. The girl also told her mother about it, then she was told that her Daddy has brought an expensive bracelet for her.

Millions of people have seen this video shared by Ava so far. Some people expressed their sympathy on her condition, while many people also shared their experiences with her. One user told that he had found his step-uncle on such a website, then someone told that he had found his school teacher. Ava has been in the news in the past due to her experiences with the Sugar Daddy website. In the year 2019, while talking to the Vice channel, Ava had told that she has been on such a website since college.