South Korean pop group ATEEZ’ agency KQ Entertainment has released an official statement announcing that they are going to take legal measures against those who invade ATEEZ’ privacy. 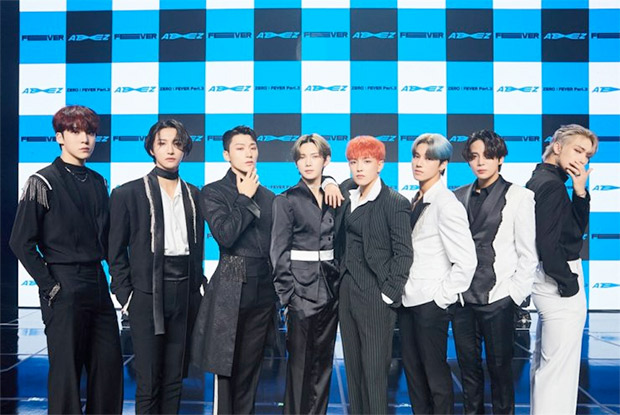 The agency revealed that a location tracking device was discovered on a vehicle used for ATEEZ’s activities and warns that strong legal action will be taken against the culprit who planted the device. According to Korean tabloid Soompi, the statement made by the company read, “We would like to thank the fans who always cherish and support ATEEZ. Previously, we have made several announcements about fan club etiquette and prohibiting fans from visiting artists during their private scheduled activities and in private spaces, but incidents of invasion of privacy via unlawful means have continued to take place. Moreover, behaviors that cross the line, such as following artists to their private activities and private areas simply for their own benefit despite the staff’s attempts to stop them, have obstructed the company’s business and caused the artists to go through psychological suffering.”

They added, “Recently, the company discovered that someone had attached a location tracking device to the artist’s work vehicle and illegally collected information about their location. We have spoken to the local police station, who are now tracking down the culprit, and there will be no leniency or negotiation regarding the punishment. Moving forward, regarding all behaviors that violate the private lives of our artists, we will enforce legal measures in addition to the existing black list system, and those people will be excluded from all fan participation events and activities without advance notice. We are also receiving tip-offs via email to put an end to the violation of our artists’ private lives, so we ask the fans for their cooperation. We ask you once again for the sake of the safety of ATEEZ and their fans and an orderly and proper fan culture, so we sincerely request your cooperation.”

On the work front, Ateez released their seventh EP, Zero: Fever Part.3 on September 13 with lead single, ‘Deja Vu’. The pre-orders for the extended play surpassed 800,000 copies, more than double that of their last release along with it debuting at number one on Billboard’s World Albums Chart and the group reached a new peak on Billboard’s World Digital Songs Chart with ‘Deja Vu‘ at number four. It also marked Ateez’s first appearance on the Billboard 200, with the EP debuting at number 42. They also topped the Billboard Emerging Artists Chart.