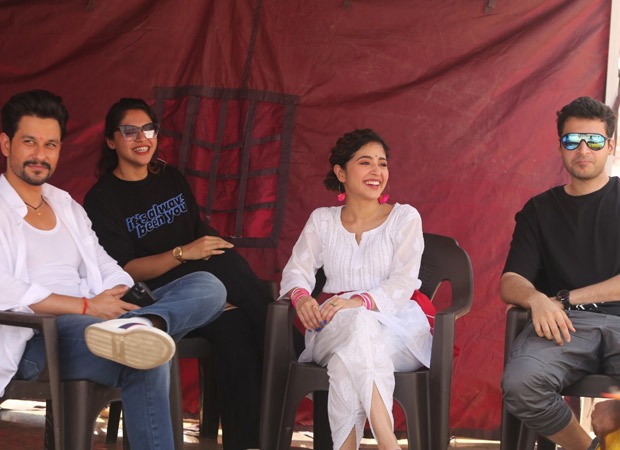 The film also stars, actors such as Piyush Mishra, Alka Amin, Rajeev Gupta and Raju Shrivastava. The film’s producer Kushagra Sharma stated, ” The film has a very beautiful message to it. And the actors along with the crew did a fantastic job in making it. We hope the audience enjoy the film just the way we all enjoyed making it” 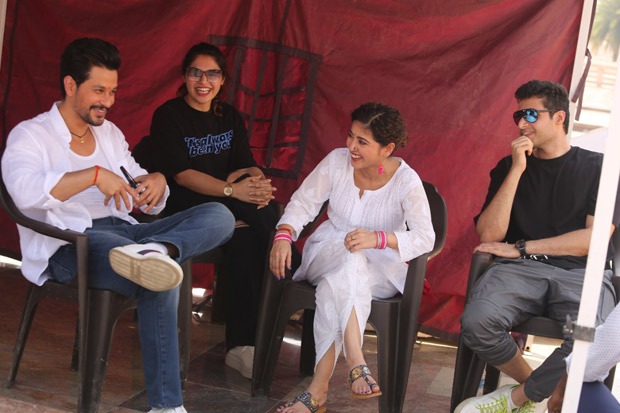 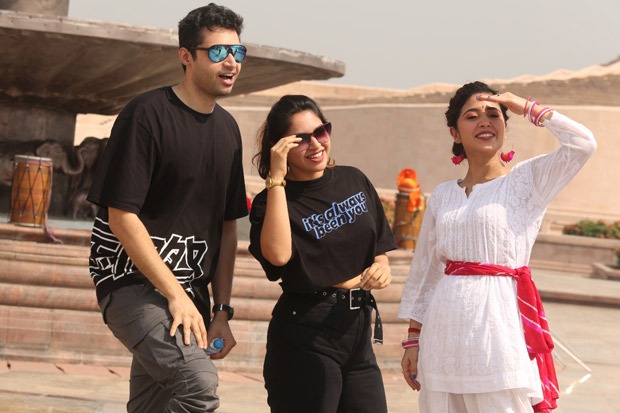 The film Kanjoos Makkhichoos has been shot in blissful locations of Rishikesh and Lucknow. The film is directed by Vipul Mehta who is known for his famous Gujarati movie Chaal Jeevi Laiye. Kanjoos Makkhichoos is produced by Deepak Mukut, Srishti Sharma and Kushagra Sharma under the banner of ThunderSky Entertainment and Soham Rockstar Entertainment.

The post Kunal Kemmu and Shweta Tripathi’s next Kanjoos Makkhichoos is based on a heartwarming super hit Gujarati play appeared first on Bollywood Hungama.