ZEE5, India’s largest homegrown OTT platform, set the benchmark in the crime thriller space with the Original series Abhay in 2019. The show returned in 2020 with another successful season after which the fans wanted more of the gritty drama. The wait is now officially shorter for the new installment as the cast and crew have commenced shooting for Abhay 3. 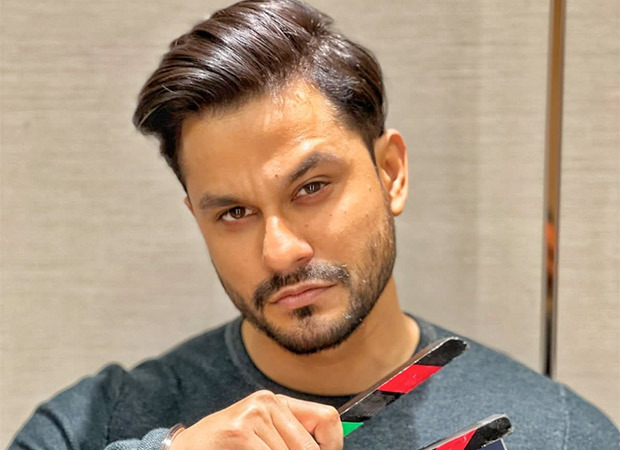 Kunal Kemmu will return as the investigating officer, Abhay Pratap Singh who has the mind of a criminal and can go to any extent to solve a case. Asha Negi, Nidhi Singh, Rituraj Singh, and Elnaaz Nourozi who were a part of the earlier season will return to their successful character portrayals in season 3 as well. Additionally, there would be new additions however the details are kept under wraps as yet.

Ken Ghosh who directed the first two seasons is also directing the third season of this successful franchise. The first two seasons were an instant hit with the audience as it was unlike any other crime thriller and now with Abhay 3 slated to premiere in 2022, the fans can expect it to get bigger, bolder and wilder.


Manish Kalra, Chief Business Officer, ZEE5 India said, “As the country’s largest homegrown digital streaming platform, it is our constant endeavor to provide fresh and gripping content and with Abhay, we set a benchmark for the industry in the crime thriller genre. Abhay, which is one of ZEE5’s most successful and popular franchises, caught the viewer’s attention instantly as the character stood out. And, with Abhay 3 as well, we promise to keep you hooked to the screens”.

Nimisha Pandey, Head, Hindi Originals, ZEE5 said, “Abhay has been amongst the most successful franchises for ZEE5 so far. Audiences have been intrigued by the edgy storyline of both seasons that made for a compelling and unstoppable watch. At ZEE5, our aim is to always enhance the entertainment quotient for our viewers by offering content across genres with appealing narratives. We are thrilled to bring the third season of Abhay which is sure to have our viewers’ adrenaline rushing, with an interesting story that will only raise the stakes for Abhay personally”.

Shariq Patel, Chief Business Officer, Zee Studios said, “The wait is now shorter for the much-awaited third season of this fan favourite series, Abhay as we have commenced shooting and we too can’t wait to show you what’s been brewing. We can only promise that it’s going to be bigger, better, and darker”.

Director Ken Ghosh said, “This is for all the friends, fans and well-wishers who kept asking us when we started shooting for Abhay 3? This is to officially announce that we have started rolling and will soon have your favorite detective back on your screens in Abhay 3”.

Kunal Kemmu said, “I’m so thrilled and grateful to be a part of a series which has become such a loved franchise and to be headlining this franchise is almost surreal. As I begin shooting for Abhay 3, I hope to receive the same love and admiration from my fans who have made us reach here. Stay tuned to catch us on ZEE5 soon”.

Stay tuned to catch the premiere of Abhay 3 only on ZEE5.

ALSO READ: Kunal Kemmu and Shweta Tripathi’s next Kanjoos Makkhichoos is based on a heartwarming super hit Gujarati play