The Central Board of Film Certification (CBFC) has asked for 12 cuts despite an ‘A’ certificate in Madhur Bhandarkar’s film, India Lockdown which he shot during the pandemic. The movie uses four central characters and blends their journeys to narrate the story of people in India during the first lockdown after COVID-19 was declared a pandemic in 2020. Shweta Basu Prasad’s track in the film is about sex workers and highlights their plight during this phase. The CBFC has asked for 12 cuts, 2 visual and 10 audio cuts from the particular track. The visual cuts involve a scene showing phone sex and another scene showing physical relations between a sex worker and her client. The audio cuts have to do with the language used in the film. 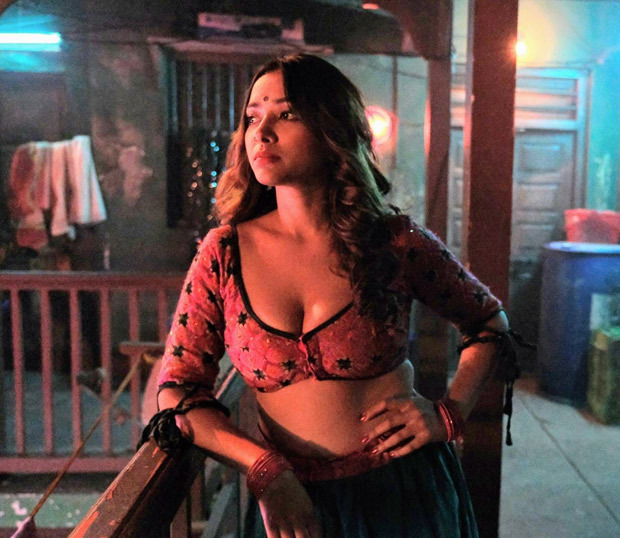 The filmmaker, who had visited the red-light area in Mumbai with Shweta as part of his research and prep, has decided to approach the revising committee for redressal. Bhandarkar says, “All these cuts are from the track that focusses on a sex worker’s life in Kamathipura. The language, I’m told, is problematic. The language has been used to keep the story authentic and we are ready to accept an ‘A’ certificate. But removing so many words and important scenes will dilute the impact and essence of the plot. To retain the authenticity in the film, I had to keep these elements as a part of the narrative. We now plan to approach the revising committee.”

The post Madhur Bhandarkar asked for 12 cuts by CBFC despite an A certificate for his film India Lockdown appeared first on Bollywood Hungama.