From the star-studded cast to the new and exciting characters, Marvel’s Eternals has been the buzz of the internet for years. Besides the teasers and trailers, one thing that is exciting is the soundtrack.  MCU has consistently brought chills to audiences with scores like The Avengers theme and Captain America’s auditory trademark have become classics. The themes from Phase 4 have now delivered the heat from WandaVision to Shang-Chi – The Legend of the Ten Rings. 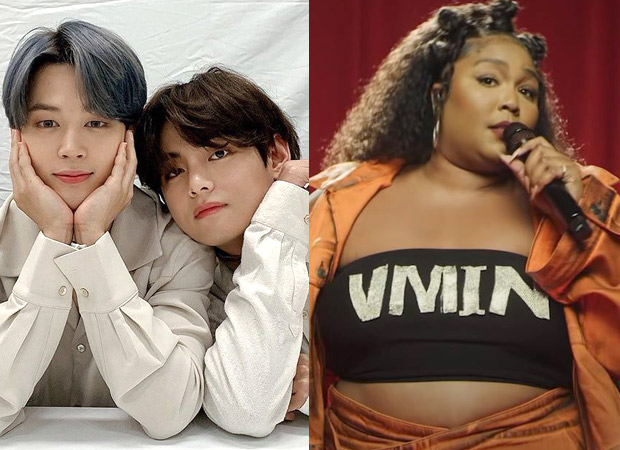 While Eternals‘ century spreading storyline doesn’t hint toward a large variety of pop classics, the setlist is full of interesting choices that are sure to set the tone of the movie throughout. The full soundtrack of the upcoming Marvel film Eternals has been unveiled as there are going to be 15 needle drops to be featured which include ‘Time’ by Pink Floyd, ‘Sugarfoot’ by Black Joe Lewis and ‘The Honeybears Stay In The Groove’ pt. 1by The Dap-Kings (ft. Rickey Calloway), ‘Losing You’ by Pierre Havet, Jean Gatson Renard, and Carl Sigman ‘Nach Mera Hero’ by Celina Sharma, ‘Friends’ by BTS, ‘Lend Me Your Comb’ by Carl Perkins, ‘Mama Tried’ by Merle Haggard, ‘Juice’ by Lizzo, ‘Happy Children’ written by Harry Bluestone and Emil Cadkin, ‘Graceful Nature’  written by Stuart Roslyn, ‘The End of the World’  by Skeeter Davis, ‘Brandenburg Concerto No. 5 in D Majo 2nd Mov. Affettuoso’ by Composed by Johann Sebastian, ‘Bach Prelude In G Major, BMV 902, No. 1A’ composed by Johann Sebastian Bach and ‘Feels Like The First Time’ by Foreigner.

Ever since the hit ‘Back in Black’ in the opening shot of Iron Man, needle drops have become a staple of the MCU. Projects like Guardians of the Galaxy have transformed the way fans approach a soundtrack in comic book movies. Some MCU movies use these needle drops as part of the story (Guardians of the Galaxy) while others use them for nostalgia and comedy (Shang-Chi and the Legend of the Ten Rings).

Eternals is prime to use this unique array of music to not only set the tone but also set the period. The film is confirmed to be set partially in the past and in the future. This opens the door for music from all different time periods to help the audience get a sense of the calendar.