Disney+ has green lit to make an all-new action-comedy series based on the 2006 graphic novel of by Gene Luen Yang, “American Born Chinese.” Helmer of Marvel’s Shang-Chi and the Legend of the Ten Rings, Destin Daniel Cretton, is set to direct and executive produce the Disney Branded Television series produced by 20th Television. 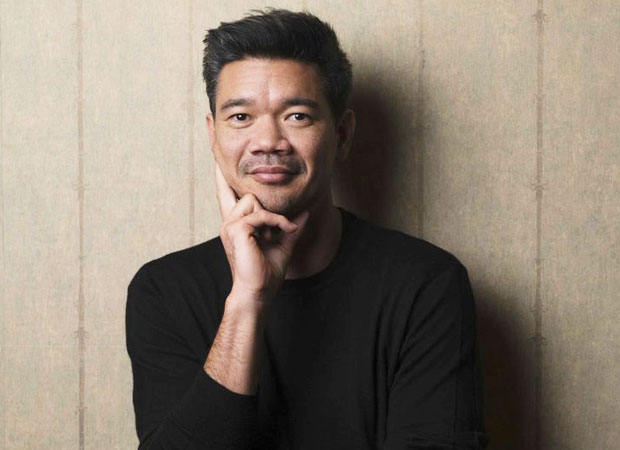 American Born Chinese tells the story of Jin Wang, an average teenager juggling his high school social life with his immigrant home life. When he meets a new foreign student on the first day of the school year, even more worlds collide as Jin is unwittingly entangled in a battle of Chinese mythological gods. The action-comedy explores issues of identity, culture and family.

According to Deadline, Ayo Davis, president of Disney Branded Television said, “The teams are visionaries in bringing character-driven adventures to life, and we cannot wait for our audience to experience this fantastically memorable and imaginative adaptation of the graphic novel. This is a great universal story that moves between worlds and explores the impact of culture, identity, and acceptance through the lens of adolescence.”

American Born Chinese was a 2006 National Book Award Finalist for Young People’s Literature, the winner of the 2007 Eisner Award for Best Graphic Album: New, of the 2007 Michael L. Printz Award and a 2007 Bank Street – Best Children’s Book of the Year, among many accolades. It also has been recommended to teachers for classroom instruction.

American Born Chinese marks the first TV series for Cretton who is coming off co-writing and directing Marvel’s Shang-Chi and the Legend of the Ten Rings. His feature credits also include Short Term 12 (2013), The Glass Castle (2017) and Just Mercy (2019).

Also Read: Director Destin Daniel Cretton on Shang Chi with Simu Liu & Tony Leung – “Each of these characters are surprising in how much they can be relatable to people”