South Korean actress Han So Hee has a potential new drama project. As reported by Korean tabloid Soompi on October 29, the actress will be starring in the upcoming drama Why Did You Come To My House. 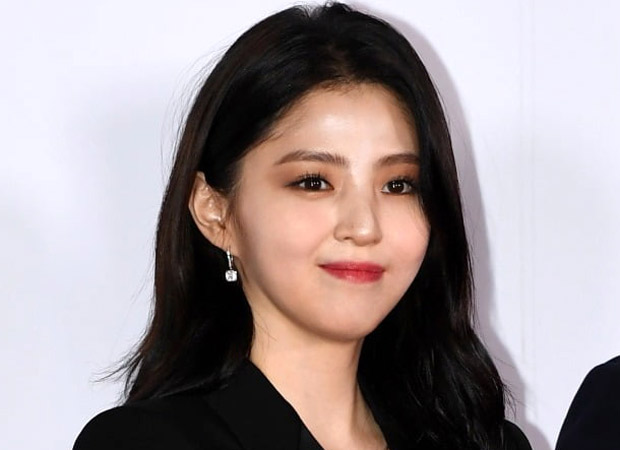 Responding to the reports, Han So Hee’s agency 9ato Entertainment commented, “Han So Hee received a casting offer for the new drama ‘Why Did You Come To My House’ and is reviewing [the offer].”

A music romance drama, Why Did You Come To My House is about a man and woman who have been friends for 20 years. They end up living together for two weeks and walk the fine line between love and friendship. The drama naturally meshes a relatable love story with the process of making music.

Han So Hee has been offered the role of Seo Eun Soo, who debuted as a lyricist three years ago due to an unexpected opportunity. She is a lively, straightforward, and honest character who is open about expressing her feelings.

Why Did You Come To My House will be written by Chae Yoon of She Would Never Know and directed by Kim Hee Won of The Crowned Clown and Vincenzo. It is a four-episode drama scheduled to be premiere in the first half of 2022 via an OTT platform.

On the work front, Han So Hee has been receiving praises for her outstanding performance in Netflix’s series My Name.

The post My Name actress Han So Hee in talks to star in musical romance drama by Vincenzo director appeared first on Bollywood Hungama.