Nawazuddin Siddiqui who needs no introduction has proved his mettle time and again as an actor. The Versatility King is a name in the world of entertainment that shows nothing less than excellence. 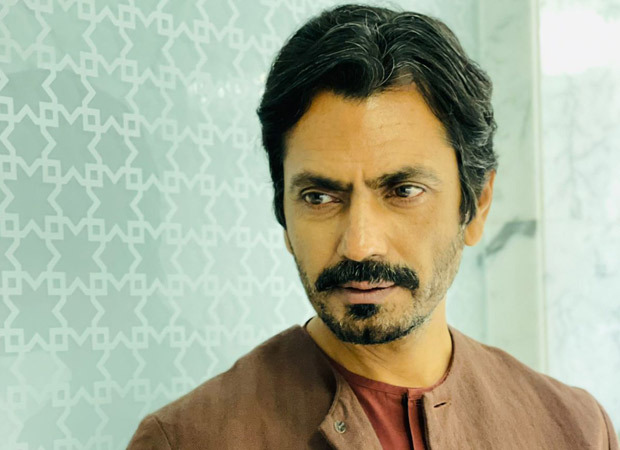 It is not surprising that the actor was awarded last night with Excellence in Cinema Award at the Filmfare Middle East Achievers Night held in Dubai that saw the presence of more than 100 eminent personalities from the Indian Film Industry.

Siddiqui, after receiving the award said, “For an artist, there is no bigger reward than the audience giving you their love and appreciation for your work and I am glad to see people here in Dubai giving me so much love. To receive an award among a much vibrant audience here in Dubai is heartwarming to say the least.”

The actor has also been nominated at Emmy International Awards for Serious Men directed by Sudhir Mishra that released on Netflix last year. He is the only Indian actor nominated in the ‘best performance by an actor’ category for Emmy this year alongside Christian Tappan (The Great Heist), David Tennant (Des) and Roy Nik (Normali).

While the actor shot for four films this year (Heropanti 2, Jogira Sara Ra Ra, Adbhut and Sangeen), his international film No Land’s Man has already started its festival circuit. Siddiqui is all set to start shooting for Kangana Ranaut’s production Tiku Weds Sheru in November.