Amid Shah Rukh Khan’s son Aryan Khan’s arrest in a drug case, the Narcotics Control Bureau on Thursday conducted a raid at actress Ananya Panday’s house in Bandra. The actress made he debut in 2019 with the film Student Of The Year 2 and is a close friend of Shah Rukh Khan’s daughter, Suhana Khan. 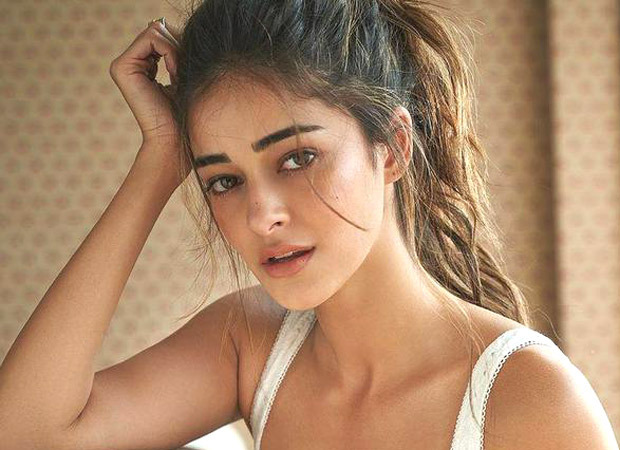 On Thursday noon, The NCB reached Ananya Panday’s house in Bandra where they conducted a thorough search. As per reports, Ananya has also been called in for questioning by the central agency. However, it is not yet clear whether the raid has any connection with Aryan Khan’s case.