Netflix’s series You is renewed for a fourth installment. The renewal news comes ahead of the premiere of You season 3 on the October 15 on the streaming platform. The series is based on the books “You” and “Hidden Bodies” by Caroline Kepnes and was developed by. 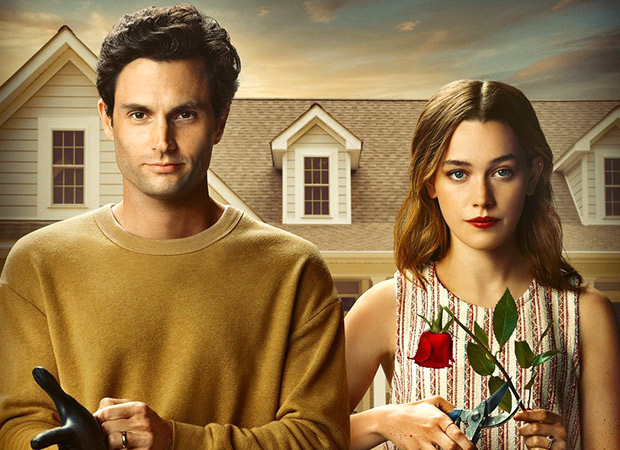 According to Variety, speaking about the series renewal for the new season, Gamble said, “Reading Caroline’s novel, Greg and I were instantly obsessed with Joe Goldberg and his twisted world view and it’s been thrilling to watch Penn bring Joe to creepy yet compelling life. We’re deeply grateful that Netflix has shown You such monumental support, and that people around the world have enjoyed watching Joe really get it all very wrong over the past 3 seasons. The whole You team is excited to explore new, dark facets of love in Season 4.”

The season 3 of You will witness the lead actors Penn Badgley, Victoria Pedretti, and Saffron Burrows reprising their roles along with Shalita Grant, Travis Van Winkle, Dylan Arnold, and Tati Gabrielle joining the series.

In Season 3, Joe and Love are now married and raising their baby. They have moved to the Northern California enclave of Madre Linda, where they’re surrounded by privileged tech entrepreneurs, judgmental mommy bloggers, and Insta-famous biohackers. Joe is committed to his new role as a husband and dad but fears Love’s lethal impulsiveness.

The post Netflix’s You starring Penn Badgley renewed for season 4 ahead of season 3 appeared first on Bollywood Hungama.