Sri Lankan sensation Yohani, who has taken the internet by storm with her viral blockbuster track ‘Manike Mage Hithe‘, is all set for her track’s Hindi version to make its exciting Bollywood debut in Bhushan Kumar, Indra Kumar and Ashok Thakeria’s much-awaited Thank God! A special Hindi version of the song will be part of the film which will see a theatrical release next year. The film stars Ajay Devgn, Sidharth Malhotra, and Rakul Preet Singh in the lead roles. 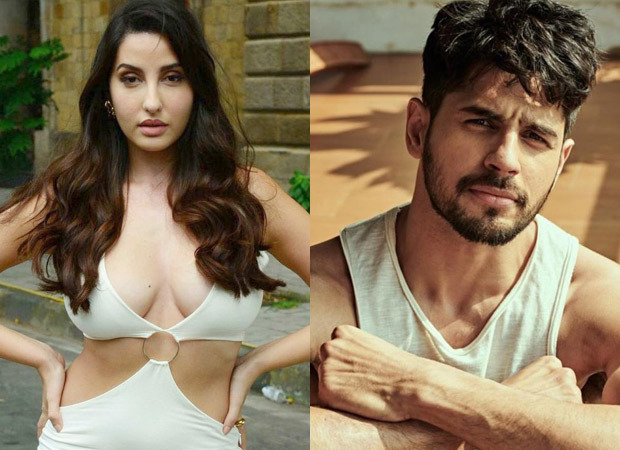 According to the reports, Nora Fatehi and Sidharth Malhotra will feature in the Hindi version of ‘Manike Mage Hithe’ in Thank God. While the actress is known for her hit numbers, Sidharth will match steps with her.

The post Nora Fatehi and Sidharth Malhotra to feature in the Hindi version of ‘Manike Mage Hithe’ in Thank God  appeared first on Bollywood Hungama.