Actress Jacqueline Fernandez and Nora Fatehi have been summoned again by the Enforcement Directorate. Nora will reach ED on October 14 for further interrogation in connection with the case against con artists Sukesh Chandrasekar and Leena Paul. 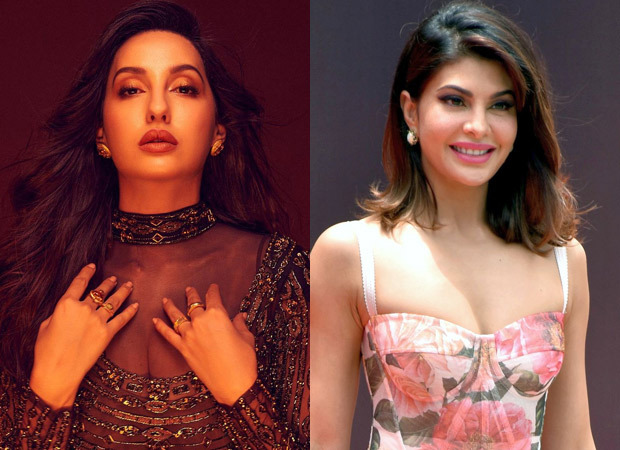 According to NDTV, “Chandrasekar and Paul were arrested by Delhi Police for allegedly duping the family of Fortis Healthcare promoter Shivinder Singh of around Rs. 200 crore. The summons comes after the agency took cognisance of an FIR accusing Sukesh Chandrasekar and Leena Paul of criminal conspiracy, cheating, and extortion.”

Last month, Jacqueline Fernandez was also sent summons but she skipped them. In August 2021, she was questioned for five hours under the Prevention of Money Laundering Act (PMLA). She has been summoned again for questioning. As per reports, Chandrasekar had been in touch with an actor from Sri Lanka through calls and messages. The agency wanted to question Fernandez in regards to the case.