A leg injury played a spoilsport for the committed actress, Nushrratt Bharuccha, during her recent shoot. During a song shoot for her ongoing film by Raaj Shaandilyaa and Vinod Bhanushali’s Janhit Mein Jaari, Nushrratt sprained her leg and the doctor has asked her to take some much-needed rest. 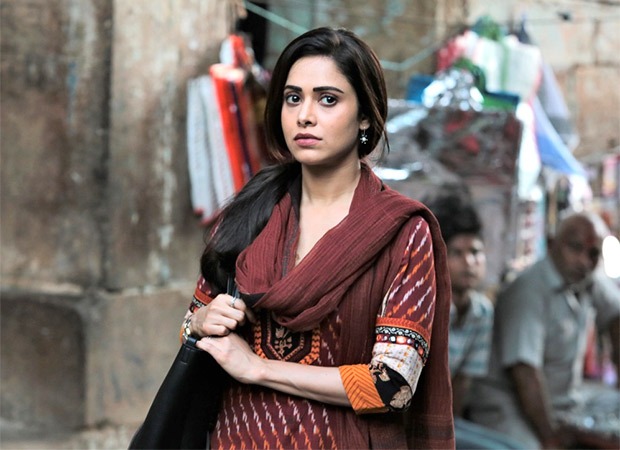 A source from the production unit revealed, “We had started shooting for the Holi song on this massive setup that was created but during a highly choreographed dance sequence shoot, Nushrratt sprained her leg. Initially, she felt, she can take a break and continue shooting since a lot of crew members were a part of this. But after check-up and an X-Ray, the doctor has strictly advised resting her foot for 3-4 days.”

The makers have created a huge set up to shoot this massive Holi song. As per the doctor that examined Nushrratt, she is told to rest her foot for a few days, resulting in the shoot going on hold.

The makers and director have decided to take a break until Nushrratt is fully recovered. We surely cannot wait to see this new Holi song coming our way.

ALSO READ: Nushrratt Bharuccha becomes the only Indian female actor to earn a nomination for Best Actress at the Asian Contents Awards by Busan Film Festival

The post Nushrratt Bharuccha injures herself while shooting for the Holi song sequence of Janhit Mein Jaari appeared first on Bollywood Hungama.