Bollywood actor Jackie Shroff was the prime beneficiary of a trust set up in New Zealand by his mother-in-law. Reportedly, the records show that the trust had a Swiss bank account and owned an offshore company registered in the British Virgin Islands and that Jackie made substantial contributions to the trust. 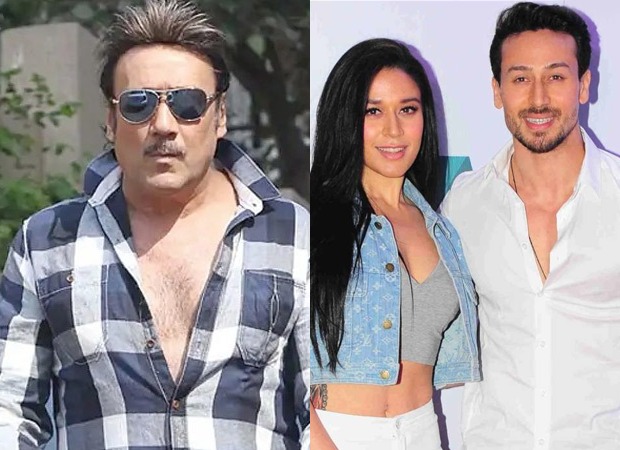 The report also states that Jackie and Ayesha’s children Tiger Shroff and Krishna Shroff are the other two beneficiaries. It also stated that Jackie wished to be “considered the primary beneficiary during his lifetime and his needs should be paramount”.

While the records do not mention the amount contributed by Shroff, it shows that the trust held an account at a private Swiss bank that was closed in 2013.

Reportedly, when Ayesha was asked about the same she denied having any knowledge about the same. She said that her mother passed away a decade ago and was a Belgian citizen and not an Indian citizen.