Parineeti Chopra plays the role of a tourist guide in Nepal in Sooraj Barjatya’s Uunchai; film shot at world’s most DANGEROUS airport

Sooraj Barjatya is considered one of the most accomplished filmmakers of Bollywood thanks to his series of super-hit, touching films. The filmmaker is associated with rooted, family entertainers but for his next film, Uunchai, he has decided to venture into new territory as it’s a film based on friendship. The star cast, comprising Amitabh Bachchan, Anupam Kher, Boman Irani, Danny Denzongpa, Parineeti Chopra, Neena Gupta and Sarika, has also added to the hype. 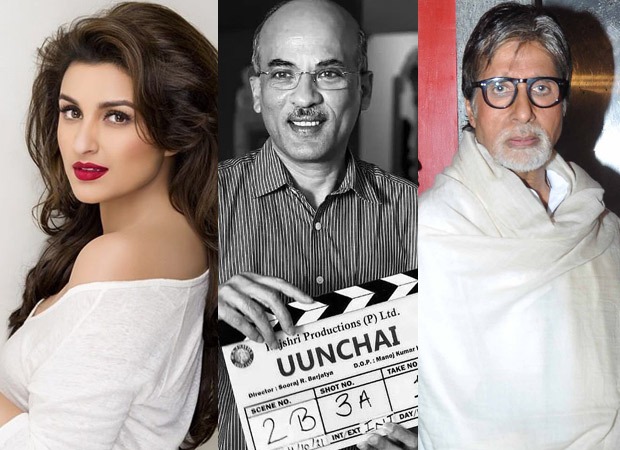 As the film goes on floors in Nepal, some interesting details have emerged with regards to the film. Parineeti Chopra will be seen in the role of a Nepali tourist guide in Uunchai. A source said, “Parineeti will be helping and accompanying the quartet of Amitabh Bachchan, Anupam Kher, Boman Irani and Danny Denzongpa on their adventurous trip. Her role is very well fleshed out and it’ll be interesting to see her in a different light in this film.”

Suraj Acharya, who is handling the film’s shoot in Nepal, spoke to a regional daily and confirmed that Parineeti Chopra is indeed essaying the tourist guide’s role. He also informed that the film went on floors from October 4 in Kathmandu and that the first schedule will last for a month. 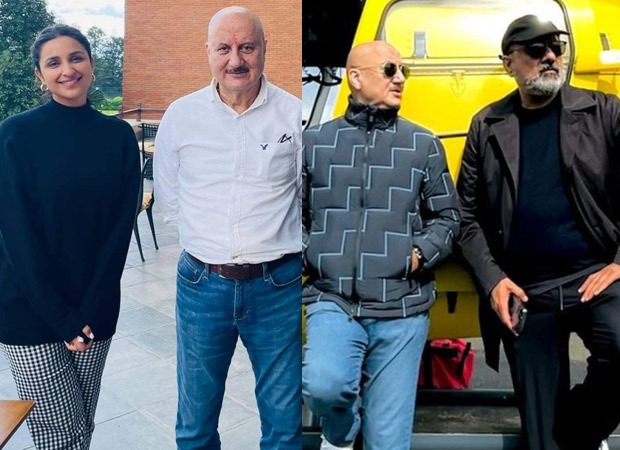 Suraj Acharya also revealed that from October 4 to 9, the team shot at Lukla airport, located near the Everest Base Camp. It is considered the most dangerous airport in the world. Interestingly, except Amitabh Bachchan and Danny Denzongpa, all the other actors would shoot for their scenes here. This would be followed by a schedule at Namche, located at 13,000 feet above sea level. After Namache, they’ll head to Manang, situated at 11,000 feet above sea level. Ultimately, Sooraj Barjartya and his team intend to shoot around peaks located at nearly 26,000 feet, as per Suraj.

The source revealed, “Nearly 500 people are there in the cast and crew. However, all Covid-safety precautions have been taken. Also, the health of the four main actors, all in their 60s and 70s, has been the priority. It’s a challenge to shoot due to the cold weather but everything is going well and hopefully will go smoothly in the days to come as well.”

Parineeti Chopra’s birthday, incidentally, falls on October 22 but there’s no information yet whether she’ll be celebrating it in Mumbai or will she cut the cake with the Uunchai team in the hills of Nepal.

Also Read: Parineeti Chopra looks radiant in a brown bikini during her vacation in Maldives

The post Parineeti Chopra plays the role of a tourist guide in Nepal in Sooraj Barjatya’s Uunchai; film shot at world’s most DANGEROUS airport appeared first on Bollywood Hungama.