South Korean actress Kim So Yeon is currently in talks to the lead the sequel of a fantasy drama. As reported by Korean tabloid Sports Chosun, on October 27, it was reported that the Penthouse actress will join the Lee Dong Wook and Kim Bum starrer. 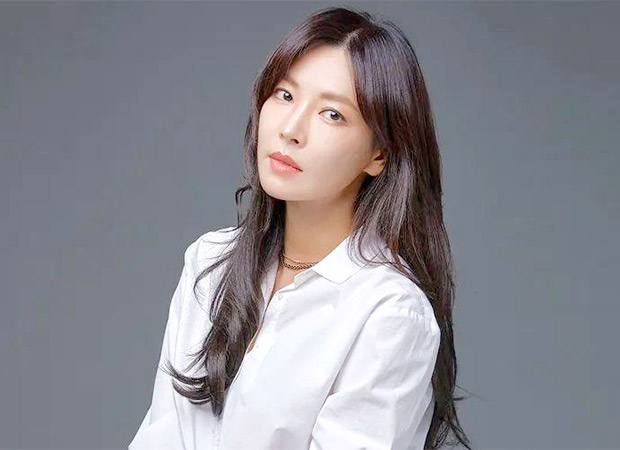 In response to the report, Kim So Yeon’s agency J-Wide Company commented, “Tale of the Nine-Tailed 2 is one of the projects that she received a script for. Nothing about her appearance has been finalized.”

Lee Dong Wook will continue to play the male lead, but there will be a new female lead in the new season. If Kim So Yeon accepts the offer, she will take the role of the female lead.

Last month, a representative from tvN stated that they were currently in the middle of discussions about a second season of Tale of the Nine-Tailed. They’re planning for 16 episodes, and season one’s director, Kang Shin Hyo, will be in charge of the directing again. Expectations are high as historical backgrounds, such as the Joseon Dynasty and Japanese colonial era, are expected to be included in the story.

Tale of the Nine-Tailed originally aired at the end of 2020 and starred Lee Dong Wook, Jo Bo Ah, and Kim Bum in a modern fantasy story about a male gumiho (a mythical nine-tailed fox) who settles in the city and a producing director who investigates the supernatural.

On the work front, Kim So Yeon has appeared in many projects, but her latest drama The Penthouse series became a huge hit and recorded high viewership ratings. She impressed viewers with her

detailed portrayal of the evil Cheon Seo Jin, and viewers are eager to find out what role she’ll take next.

Also Read: Kim Seon Ho’s friends reveal details of his relationship with his ex-girlfriend; say it was a consensual decision on abortion

The post Penthouse star Kim So Yeon in talks to star in Lee Dong Wook starrer Tale Of The Nine-Tailed sequel appeared first on Bollywood Hungama.