Power couple Priyanka Chopra and Nick Jonas have joined hands with producers of a Broadway comedy, Chicken & Biscuits. The pair will co-produce Douglas Lyons’ play. According to the Broadway website, Nick visited the creative team and cast at the theatre last week. 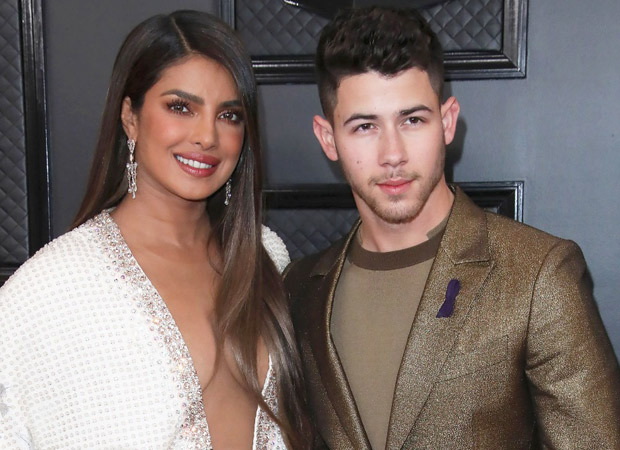 According to Deadline, the singer said, “Broadway has always had a special place in my heart. It helped launch my career.” The Broadway alum noted that Broadway is what the world needs after the last year and a half. He also shed light on the crux of the play. Chicken & Biscuits illustrates the significance of love, laughter, and family. Nick added that it has energy, style, and heart, a vibe unique to live theatre.

“I’ve been an avid admirer of Broadway for as long as I can remember, and the magic that you can only get from a live production has excited me all my life. To be part of the “back of house” of a production like this is a dream come true, and the cherry on top for me is being able to do this with my husband. @nickjonas has been heavily involved in Broadway since he was 7 (it kick started his career), so following his lead on this has been an amazing experience,” Priyanka wrote on Instagram.

“We could not be more proud to join the producing team for Broadway’s newest show, Chicken & Biscuits. @chickenandbiscuitsbway! It is a feel-good comedy that will feed your soul! Nick also recently had the chance to spend time with the incredible cast and crew (jealous!) I can’t wait for you to experience this heart-warming ensemble. I hope you’re hungry,” she wrote.

Chicken & Biscuits is a family comedy, which is directed by Zhailon Levingston. The play will officially open at Circle in the Square from October 10 and run till January 2, 2022.