R Balki is currently gearing up for his next directorial which is a psychological thriller. The film boasts of an ensemble cast including Dulquer Salmaan, Sunny Deol, Pooja Bhatt, and Shreya Dhanwanthary. Today, on the occasion of Guru Dutt’s death anniversary, the makers unveiled the title and motion poster of the film. 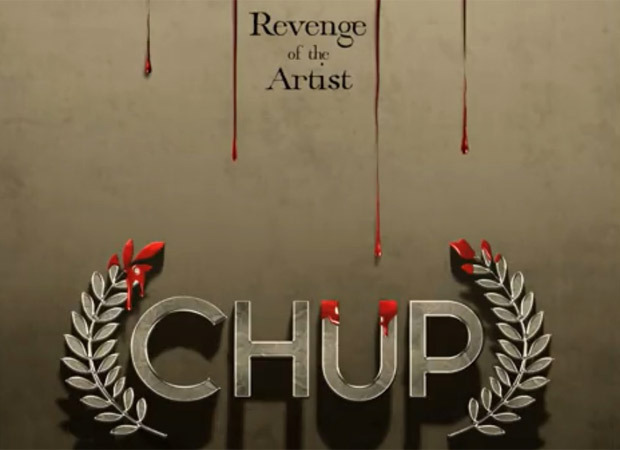 Actor Akshay Kumar took to his social media handle to unveil the title and the motion poster of the film. The film has been titled Chup with the tagline Revenge of the Artist.

Making the announcement, Akshay wrote, “After watching this, one cannot stay #Chup! I have so many questions, what an intriguing poster! Eagerly looking forward to it, #RBalki.”


Amitabh Bachchan, too, will be a part of the film. In a recent interview, R Balki had said, “He has to be there. I’ve cast him in every single film of mine beginning with Cheeni Kum where he was the lead to Padman where he made a special appearance. In my thriller, Mr. Bachchan will come in at a crucial juncture in the plot. His presence would be decisive, as it always is in my cinema. I’d never cast him just for the sake of casting him.

The upcoming film will be a thriller, which will also be a first in the genre for Balki and is expected to release in early 2022.