After completing the first schedule of Dil Raju Productions and Bhushan Kumar’s Hindi adaptation of a Telugu thriller Hit, Rajkummar Rao is all set to kickstart the second schedule of the film in Mumbai from October 20. 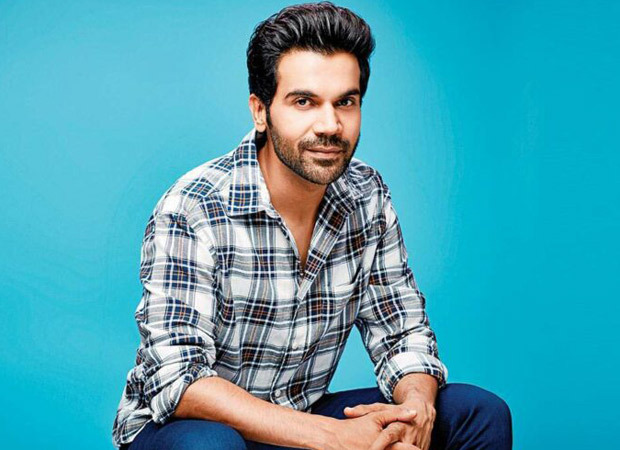 A source close to the film revealed that the team has already started working for its Mumbai schedule and Rajkummar Rao will start shooting from Wednesday for the same. The source further revealed that the team aims to wrap up the city schedule somewhere in the first week of November and after a gap for Diwali celebrations, the team will move on to shoot the third schedule, which will probably take place in Manali.

Helmed by Sailesh Kolanu, the film is cop drama that also stars Sanya Malhotra. The filmmaker also made his directorial debut with the Telugu version of Hit – The First Case. The thriller is being bankrolled by Bhushan Kumar, Dil Raju, Krishan Kumar, and Kuldeep Rathore while the original film was produced by Telugu actor Nani along with Prashanti Tipirmeni.