The mythical clash of the mythological titans Rama and Ravana has been a part of the Indian Hindu heritage since the start of civilization. Filmmakers of every hue have attempted to film the story. 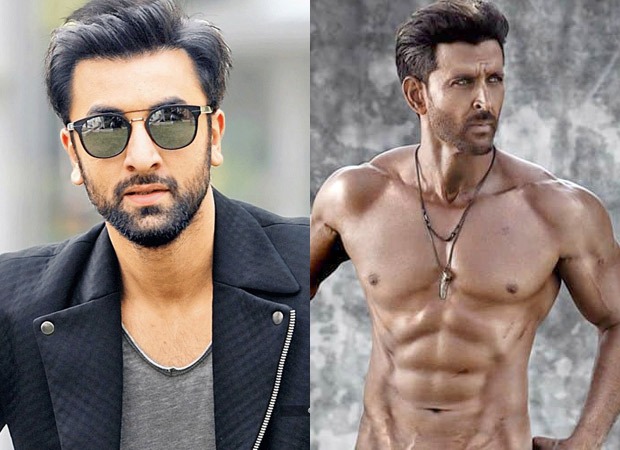 Now it is Nitesh Tiwari who is all set to direct a new version of the Ramayan. To be produced by Madhu Mantena, the three-film trilogy on the Ramayan will be made at a whopping cost of Rs 750 crores!

And that’s only the estimated budget.

According to a source in the know, both Hrithik and Ranbir who will play Ravana and Rama respectively will be paid Rs 75 crores each. “The rest of the budget will go into making the kind of staggering epic that the Ramayan has never been treated to before,” the source inform me.

While Rama and Ravana have been cast, Sita is yet to be found for Mantena’s unfathomably ambitious project.

The source says stories of Kareena Kapoor Khan being approached to play Sita were completely false. “They were planted by her marketing team. Kareena for all her talent, doesn’t suit the part at all,” says the source.

Kareena Kapoor Khan’s husband Saif Ali Khan has been cast as Ravana in another project based on the Ramayan titled Adipurush which is being directed by Om Raut.

Also Read: Nitesh Tiwari BREAKS his silence on Hrithik Roshan being a part of Ramayana