One of Alia Bhatt’s biggest fans is her boyfriend Ranbir Kapoor. He feels she is one of the finest actresses he has ever worked with, if not THE finest. But he wouldn’t recommend her to any producer because, according to his friends, he is shy. 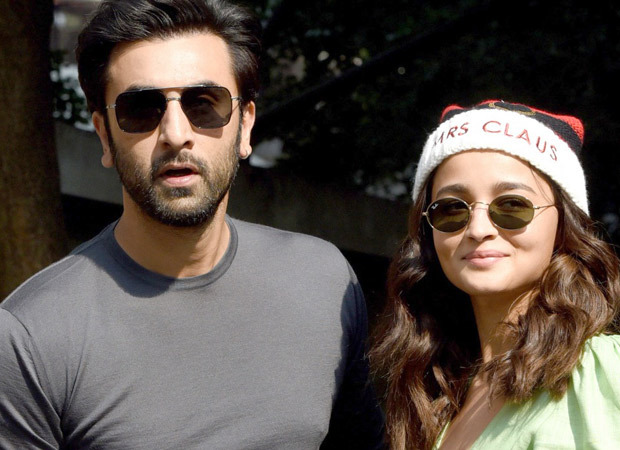 But Ranbir has lately been heard raving over Alia’s performance in Gangubai Kathiawadi.

A close friend of the actor shares, “Ranbir has worked with Bhansali Sir and he knows what the director is capable of. Ranbir has predicted that Alia will get a National award for Gangubai Kathiawadi.”