The Gully Boy duo Alia Bhatt and Ranveer Singh are reuniting for their upcoming film Rocky Aur Rani Ki Prem Kahani. The shooting of the film for the Delhi schedule is expected to begin from October 15. Alia and Ranveer will be leaving from Mumbai in a day or two prior to the shoot. 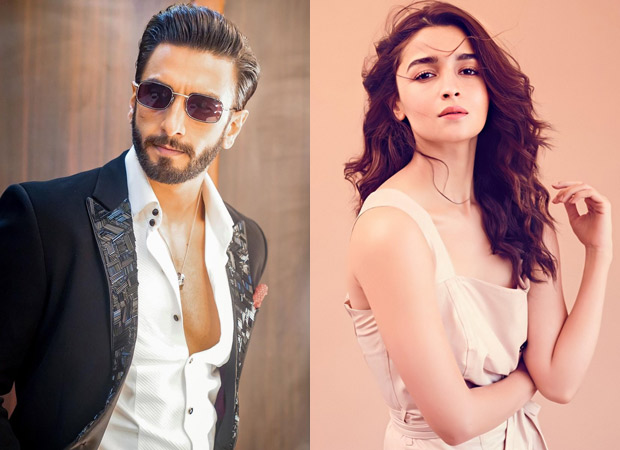 The story of Rocky Aur Rani Ki Prem Kahani is based on a love relationship between a Bengali girl and a Punjabi boy. Most of the film is reportedly to be shot in Delhi, the schedule for which was supposed to start early but due to Covid-19 and lockdown situations, the date has been pushed causing delay.

Meanwhile, Director Karan Johar took the opportunity to shoot the indoor portions with Dharmendra in Mumbai. As per sources, the completion of the Delhi schedule will see the film largely complete and for the same, Ranveer and Alia are expected to remain in Delhi for 20-25 days.

It is yet to be known whether Dharmendra will be required in the Delhi shoot. Same goes for Jaya Bachchan and Shabana Azmi who are also playing pivotal roles in Rocky Aur Rani Ki Prem Kahani.

On the work front, Ranveer Singh will also be seen hosting Colors TV quiz show ‘The Big Picture’. While, Alia has SS Rajamouli helmed RRR and Sanjay Leela Bhansali’s Gangubai Kathiavadi that are slated to release in theaters in January next year.