Actor Ranveer Singh couldn’t stop himself and his excitement after coming across the viral video of a kid from Arunachal Pradesh dancing and singing to ‘Apna Time Aayega’. Ranveer took to his Instagram account to post the video of the little wonder. 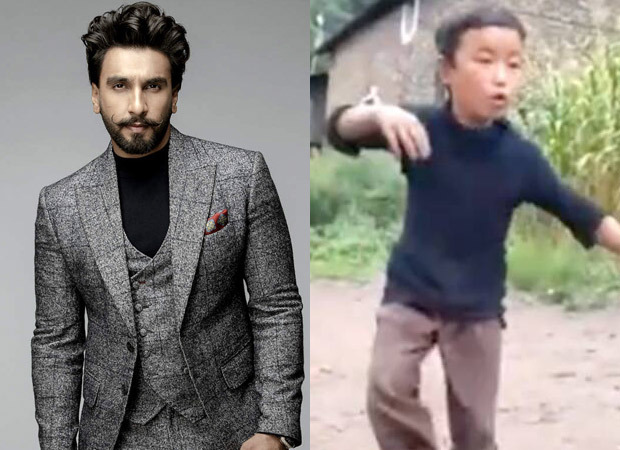 The clip has the kid performing in the backdrop of mountains. Besides Ranveer, celebs like Elli AvrRam and Bosco Martis were in awe too as they left reactions and emojis in the comments section of the post.

Gully Boy is a 2019 film directed by Zoya Akhtar. Also starring Alia Bhatt, Siddhant Chaturvedi, Vijay Varma, Amruta Subhash, Vijay Raaz and others, it is a coming-of-age story of an aspiring street rapper from the slums of Dharavi in Mumbai. The film is inspired by the lives of Indian street rappers Divine and Naezy.

Meanwhile on the work front, Ranveer Singh is looking forward to the release of ‘83. Apart from ‘83, he has Cirkus, Rocky Aur Rani Ki Prem Kahani and Jayeshbhai Jordaar in his kitty. Ranveer will also be making his television debut with Colors game show called ‘The Big Picture’.

Also Read: “My decision to debut on TV with The Big Picture has nothing to do with theatres being shut”, says Ranveer Singh