REVEALED: The REAL reason why Paresh Rawal is not a part of Akshay Kumar’s OMG: Oh My God! 2

After years of speculation, Akshay Kumar is finally all set to start shooting for the OMG: Oh My God! sequel from October. The actor has allotted 20 days for the film, which features Pankaj Tripathi and Yami Gautam in key roles. While all through the last decade, there were speculations about Paresh Rawal leading the sequel much like the first part, the involvement of Pankaj Tripathi came in as a surprise to one and all. 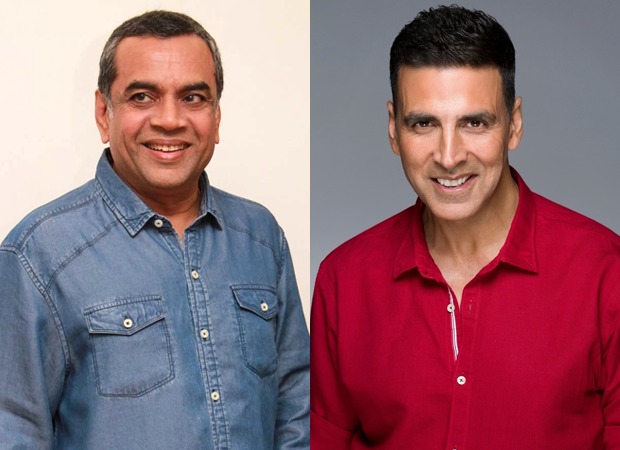 When we investigated the reason for Paresh’s exit from the film, a source from the industry informed Bollywood Hungama, “Paresh was definitely the first choice for Oh My God! 2, in-fact the makers had even started a conversation with him. However, the actor believed that he deserved money over and above his market value as he was the lead actor in the first part and was a major reason for its success. However, the makers felt that paying more would take the budget haywire.”

The source added, “Paresh then gave another proposal of entering into a profit-sharing deal, however, even that didn’t work out as there were multiple producers involved in the project. After multiple attempts to be on the same page, the monetary deal didn’t work out and eventually Paresh decided to part ways as he strongly felt that he deserved more than what he was offered. It’s only after Paresh’s exit that the makers went ahead to sign Pankaj Tripathi. They are now confident that Pankaj Tripathi will bring in the much needed unique flavour to the story.”

The sequel is directed by Amit Rai and went on floors this August end with Tripathi. Akshay will join the sets once he finishes Mission Cinderella in London, which is directed by Bell Bottom director Ranjit Tewari.

Also Read: Akshay Kumar’s Oh My God 2 to be based on Indian education system?

The post REVEALED: The REAL reason why Paresh Rawal is not a part of Akshay Kumar’s OMG: Oh My God! 2 appeared first on Bollywood Hungama.