An affidavit that provides new details into the circumstances of the shooting was released on October 24 in which the film’s director Joel Souza said that Rust cinematographer Halyna Hutchins was killed while Alec Baldwin was rehearsing a scene that involved the actor pointing a revolver in the direction of a camera lens. 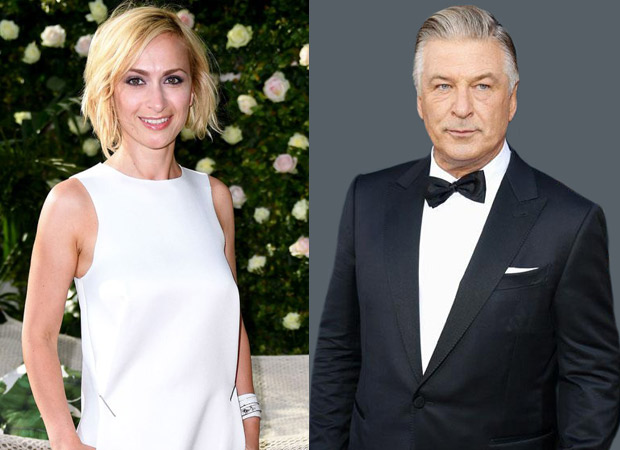 According to Variety, Souza, who was also injured in the on-set accident, said that the cast and crew had been assured that Baldwin was handling a “cold gun,” meaning it had no live rounds. According to the safety protocols that need to be followed by the film’s armorer, Hannah Gutierrez-Reed and Rust assistant director Dave Halls were required to check and make sure that the barrel was empty by double-checking before the firearm was handed to the actors.

When the incident took place, Souza and Hutchins were standing behind the camera to see the angle and Baldwin was sitting on a wooden pew facing south towards the camera and crew, outfitted in Western garb. Reid Russell, a cameraman who was standing next to the two, told police that he “remembered Joel having blood on his person, and Ms. Hutchins speaking and saying she couldn’t feel her legs.”

Souza told investigators that Hutchins grabbed her midsection, at which point he noticed he was bleeding from his shoulder. Hutchins was pronounced dead October 21 after being airlifted to an Albuquerque hospital. She was 42.

The Rust production broke for lunch around 12:30 p.m. on Thursday. When the cast and crew returned back to the set after lunch, Souza said he was not sure if the firearm that Baldwin was using was checked again.

Hutchins’ death has prompted calls for greater safety measures on sets and inspired a petition on change.org to ban the use of real firearms on sets. That petition has drawn more than 25,000 signatories.

The producers of the movie Rust announced on Sunday that they are suspending production while sheriffs investigate Hutchins’ death.