Ryan Gosling to reunite with director Derek Cianfrance for Wolfman

Universal Studios Wolfman is looking to gain momentum with Ryan Gosling in the lead; now the director who happens to know the Oscar nominated actor’s work very well is in line to team up with the actor. As reported by Deadline, Derek Cianfrance, who has worked with Gosling on the dramas Place Beyond the Pines and Blue Valentine, is in talks to direct a new take on the studio’s classic monster character. 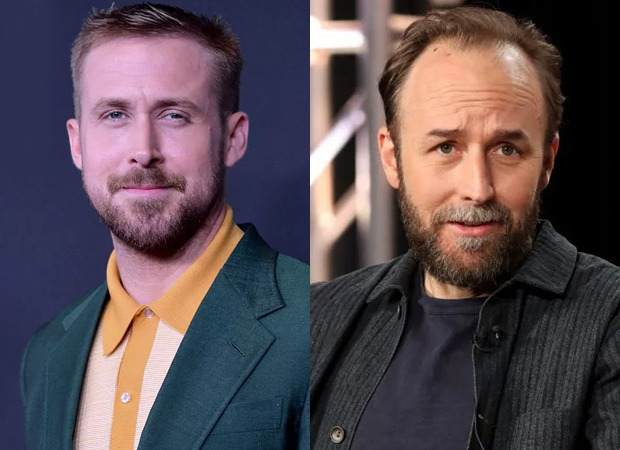 According to Deadline, it’s unknown what the new take on Wolfman will look like, though it is believed to be a modern take and not a period piece. Gosling pitched the idea and fell in line with the studio’s new vision for its monster movies. Universal had originally planned on creating an interconnected universe with its vast catalog of monster IP. However, the studio reassessed after The Mummy with Tom Cruise misfired. Instead of prescribing a mandate that the films be part of a larger scheme, Universal loosened the restrictions and open-sourced to talent to create their own unique stories.

However, Cianfrance is known for preferring more grounded adult dramas like the ones he has done with Gosling than event projects at major studios That said, the duo are always open to listening to pitches from one another when projects come up, and insiders say after Whannell departed from the project due to scheduling, Gosling approached Cianfrance about his idea for the film, ultimately winning the director over.

Although Cianfrance hasn’t directed a film since 2016’s The Light Between Oceans, he recently earned an Oscar nomination for his work writing Sound of Metal. On the TV front, he earned strong reviews directing all six episodes of the Emmy-winning limited series I Know This Much Is True starring Mark Ruffalo. Alongside direction, Cianfrance will also be penning the script with Gosling, Ken Kao and Jason Blum producing the project.