The prestigious Bhopal Pataudi Cup has been a long-standing Pataudi family legacy that Saif Ali Khan has successfully carried forward over the years. Due to his jam-packed shooting calendar this year, the versatile actor will be giving the family event a miss. 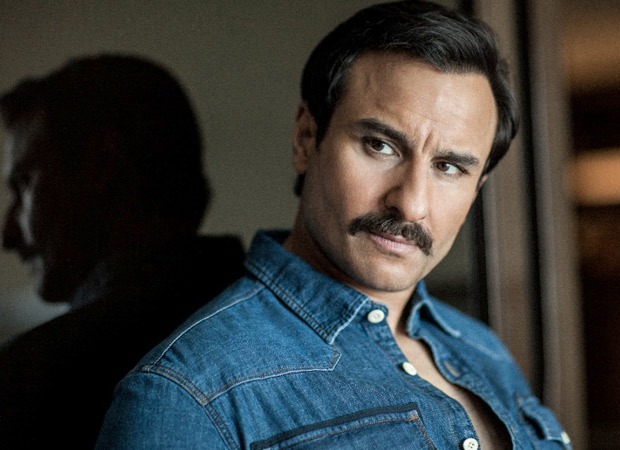 A source reveals, “The Bhopal Pataudi Cup means a lot to Saif, given that his father instated the Cup in the 60s to commemorate Saif’s grandfather who was a brilliant polo player. Even though he will be unable to attend the event this year owing to a tight shooting schedule, the Cup will be hosted through the family brand – House of Pataudi. It’s the perfect synergy for him and it adds even more value to the family tradition. This makes it that much more special for Saif!”

The event will be held on 17th October in New Delhi.

On the work front, Saif Ali Khan has been on a roll with back-to-back blockbusters with Sacred Games, Tanhaji and recently Bhoot Police. His upcoming project crime comedy Bunty Aur Babli 2 is soon to be released next month.