On Sunday, Shah Rukh Khan’s son Aryan Khan was arrested by the Narcotics Control Bureau (NCB) following a raid on a rave party on a cruise-liner off the Mumbai coast. There were seven others who were detained along with the star kid. 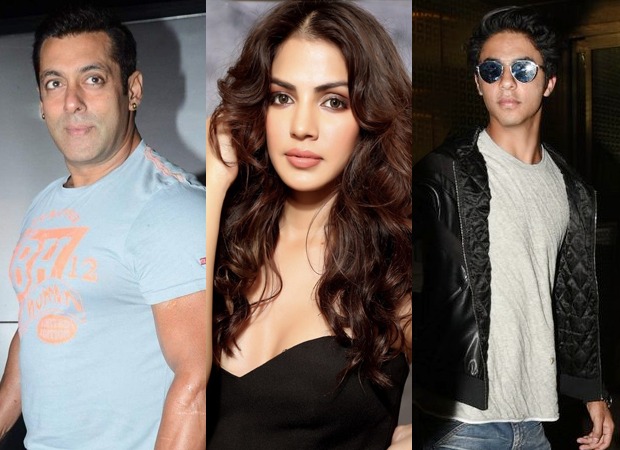 The NCB on Sunday busted a drugs party and arrested Aryan Khan and seven others, including two women in the matter. The agency seized 13 grams of cocaine, five grams of MD, 21 grams of hash and 22 pills of Ecstasy and Rs 1.33 lakh from the cruise.

Senior Advocate Satish Maneshinde has been hired for Aryan’s case. He is India’s one of the most expensive criminal lawyers and is no stranger to Bollywood. In 1993, he represented Sanjay Dutt in the Bombay blast case and secured bail. He was also part of the legal team that later defended the actor in the Arms Act case in 2007 when he was charged for possessing illegal weapons.

Satish started off as a junior lawyer under the tutelage of late Ram Jethmalani, one of the top legal minds in the country. He worked as an apprentice to the former for almost a decade, handling many important cases including celebrities in B-town. He became popular after he took up Salman Khan’s drunk driving case in 2002. The lawyer had successfully secured bail for Khan in the matter, who was later acquitted by the court.

After handling such delicate cases, Satish became everyone’s go-to-lawyer in the country’s high-profile circle. As per reports, he had also defended Salman in the 1998 black buck poaching case.

Moreover, recently, Satish was hired by Rhea Chakraborty in Sushant Singh Rajput’s death case after the actor’s family accused Rhea of ‘abetment to suicide’. Besides this, the lawyer has also represented Rakhi Sawant in the past in an abetment to suicide case.

In Aryan’s case, Satish argued that his client was invited to the event being held on the cruise by the organisers. “No incriminating material has been recovered from him (Aryan Khan). There is no possession or evidence of consumption,” he said to PTI.