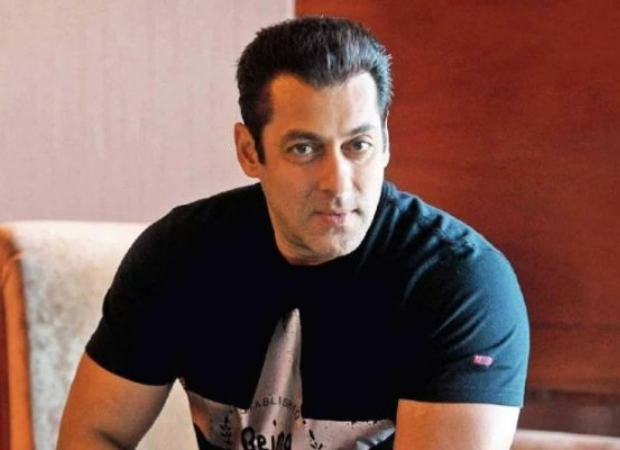 According to the reports, Salman Khan Ventures Private Limited has renewed its agreement for the 17th and 18th floors of Maqba Heights in Bandra. The duplex is owned by Baba Siddique and Zeeshan Siddique. It is an 11-month agreement and the property is spread across 2,265 sq ft in carpet area. He reportedly pays Rs. 8.5 lakh monthly rent for the duplex which will be used as a working pad for the firm.

Meanwhile, Salman Khan will next star in Antim – The Final Truth, Tiger 3, Kick 2, and a cameo in Pathan.