Last month, Bollywood Hungama had reported that the action thriller, Antim – The Final Truth, starring Aayush Sharma and featuring Salman Khan in a supporting role is expected to release on Dussehra in cinemas as well as on Zee5 or ZeePlex. However, a lot has changed since then. After going over the pros and cons, the makers reportedly have now settled for a theatrical release. 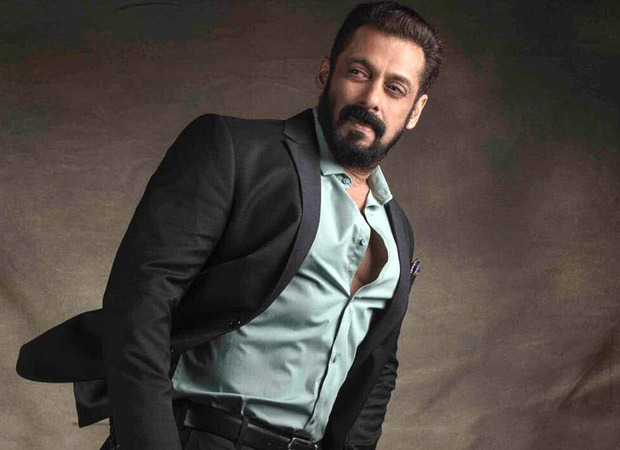 And now it has come to light that Salman Khan shot additional scenes of the film this week. A source tells us, “After watching the film in post-production, Salman Khan felt that there’s a requirement to add more scenes featuring him. Also, now that the film is releasing in cinemas, he felt that it was important to extend his role a bit to satisfy his fans who’ll come to the cinemas majorly for him.”

Another source informed us that, “He shot for the film for 3 days and wrapped up the shoot yesterday, that is, Wednesday, October 6. The filming took place in Mumbai and it is said that some of the scenes were set in a police station. This three-day schedule probably increased the role of Salman by 5-10 minutes in the movie.”

It remains to be seen when Antim – The Final Truth would manage to make it in cinemas. A trade expert said, “Releasing the film in October is now out of the question. The film is expected to release post Diwali. A clearer picture should emerge within a week.”

Antim – The Final Truth is the official remake of the 2018 successful Marathi film, Mulshi Pattern and is directed by Mahesh Manjrekar. A teaser of the film was unveiled long back, showing a fierce looking Aayush Sharma locking horns with Salman Khan, who plays the role of a sardar police inspector. Last month, on the occasion of Ganesh Chaturthi, the song ‘Vignaharta’ featuring Aayush Sharma, Salman Khan and Varun Dhawan was released. The trailer and new poster of the film are now coming up next which will reveal the release date of the film.