Salman Khan and Aayush Sharma starrer Antim – The Final Truth is not releasing on Diwali but is ready to lock horns with another project. The actor returned to Mumbai after Tiger 3 shoot to film Bigg Boss 15 followed by crucial scenes for Antim. 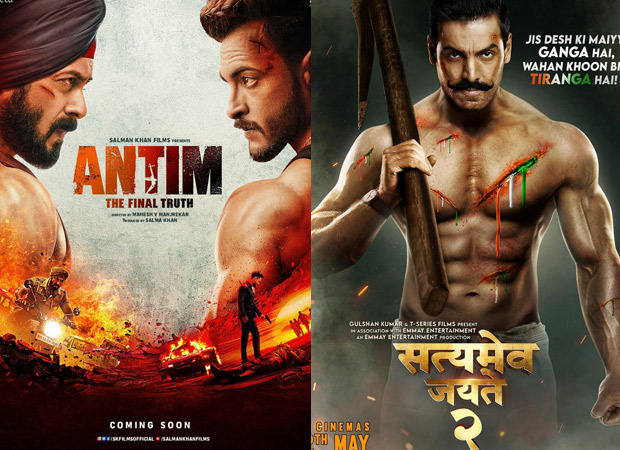 According to a daily, after seeing the rushes of the film, Mahesh Manjrekar and Salman Khan came to a decision to film few more scenes which were shot between October 4 and 6. With additional sequences in the film, the editing will take longer than expected and it can’t arrive on Diwali. Since the movie is currently in post-production, Salman Khan and Mahesh Manjrekar have decided to release the film on November 26. After the shoot was complete, the actor reportedly met with streaming giant teams to take a call on the release but eventually decided for theatrical release first.

Antim – The Final Truth will now lock horns with John Abraham starter Satyameva Jayate 2. Both are masala entertainers eyeing for a massy audience.