In the coming days and weeks you will get to see many more actors and actresses coming and going into Sanjay Leela Bhansali’s office. This is because the casting for his ambitious web series Heera Mandi is on full swing now. 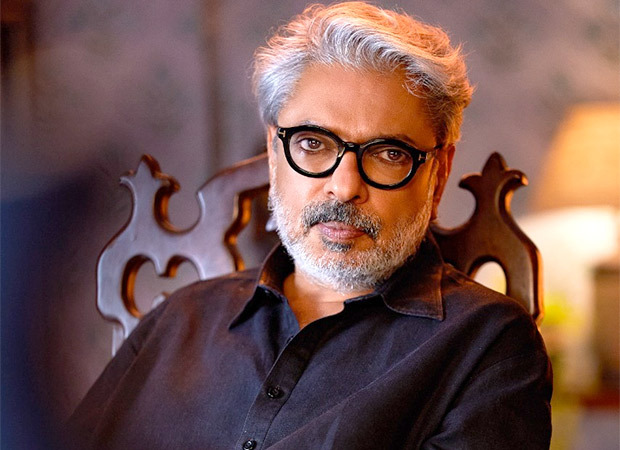 A source in the know reveals, “Now that Bhansali has completed the shooting of his directorial Gangubai Kathiawadi, he’s fully invested in the pre-production of Heera Mandi. The series starts shooting in two months.”

Produced exclusively for Netflix, Heera Mandi is the story of a gallery of gorgeous prostitutes whose destinies are intertwined. Some of the top heroines of the industry will be seen together for the first time.

Revealing details of the production, a source very close to the projects informs, “Heera Mandi will have 7 episodes of one hour each in the first season, to be followed by a second season in 2022. The first episode is being directed by Sanjay Bhansali himself. He may also direct the second episode, while the closing episode will also be directed by Bhansali. The rest of the episodes will be directed by Vibhu Puri who was an assistant to Bhansali.”

Also Read: Salman Khan and Sanjay Leela Bhansali to reunite for docu-series ‘Beyond The Star’