Bollywood Hungama was the first to inform our esteemed readers that Akshay Kumar is reuniting with his Mission Mangal director, Jagan Shakti in another film. We also informed that the film in question is a sci-fi action thriller and features Akshay in a double role. Days later, it was revealed that the film is titled Mission Lion. And now we have another scoop on the project. 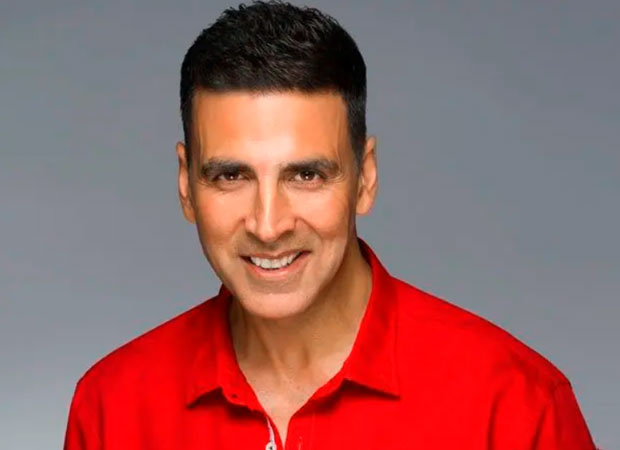 “Akshay Kumar and his producers, Vashu and Jackky Bhagnani have decided to put Mission Lion on the back burner. It’s a costly film, and they felt this isn’t the right time to mount a film like this given the market scenario. Even the script work was taking longer than expected. As all factors came together, the trio decided to put the film on hold for time being,” a source informed Bollywood Hungama. That’s not all, the source added, “The production budget of Mission Lion was expected to be upward of Rs. 70 crores and add to that, the acting fees of Akshay, other cast members, and the marketing spends. A film of this scale needed time with no compromise on script and budget front. The team will revisit it once the on ground scenario is better for theatrical business. In-fact, even the script had not shaped up as well as Akshay expected it to be.”

This has left Jagan unhappy because he was more than eager to commence work on this film. He has been waiting to take it on floors much before the pandemic and the plans have now gone for a toss. “However, following the success of Mission Mangal, Jagan is the man in demand. He is now gearing up to direct a film for John Abraham and Arjun Kapoor by year end, which is the remake of Malayalam hit, Ayyappanum Koshiyum. After that, he is all set for a Tamil film from Summer 2022.”

Meanwhile, Akshay is among the busiest men in the B-Town with Sooryavanshi, Raksha Bandhan, Atrangi Re, Ram Setu, Cinderella, Bachchan Pandey, Oh My God 2 and his digital debut, The End among others. His shooting calendar is blocked until summer 2022.