Just a couple of days back Bollywood Hungama was the first to inform  that streaming giant Amazon Prime Video was in talks with mega Bollywood production house Yash Raj Films to acquire four of the latter’s projects. In fact, we had reported that though talks were still on, a deal had already been struck between the two parties for 4 films, viz. Bunty Aur Bubly 2, Prithviraj, Shmashera, and Jayeshbhai Jordaar.  As per the deal, Amazon Prime Video would be free to stream each of the four ventures four weeks post their theatrical release. 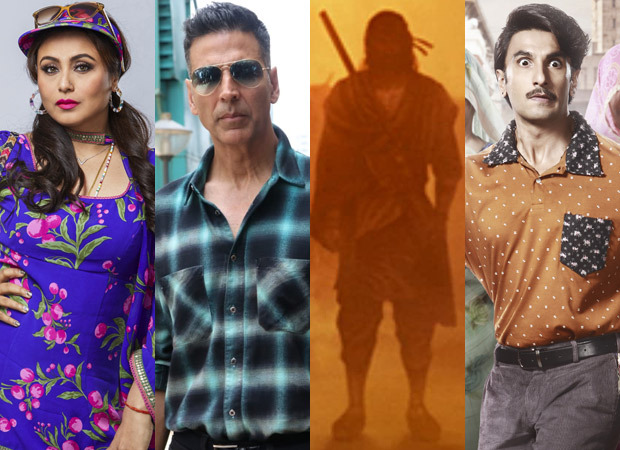 As per well placed industry source it is learnt that Amazon Prime Video has shelled out Rs. 250 crores, for not one of the project but for all four! While the sum may seem grossly undervalued, a source informs us, “Had Amazon acquired the rights to stream the films directly the price would obviously be higher. However, since the deal states that the films can be premiered on the OTT platform four weeks after their theatrical release the amount is a fair deal.”

Ask the source how Yash Raj Films accepted such an amount for all four ventures that are expected to be rather big ticket releases and he continues, “Like previous deals that Amazon Prime Video has struck with filmmakers and production houses, the revenue is based on a slab bracket that is in turn dependant on the estimated box office performance.”

Continuing further while explaining the logic behind this reasoning the source adds, “In the initial days when streaming was still new to the Indian film market, OTT platforms were shelling out astronomical amounts to acquire projects. But that does not make good business sense in the long run. Now with Covid-19 restrictions making OTT platforms the go to choice for the audience, streaming giants have the upper hand.”