Rohit Shetty is the man in action, as he is among the rare filmmakers who have the ability to draw audiences to the big screen based on his brand name. As he gears up for the release of his cop thriller, Sooryavanshi, featuring Akshay Kumar and Katrina Kaif with Ajay Devgn and Ranveer Singh, this Diwali, Bollywood Hungama has learnt that Rohit has already started making grand plans for his next outing, Cirkus. 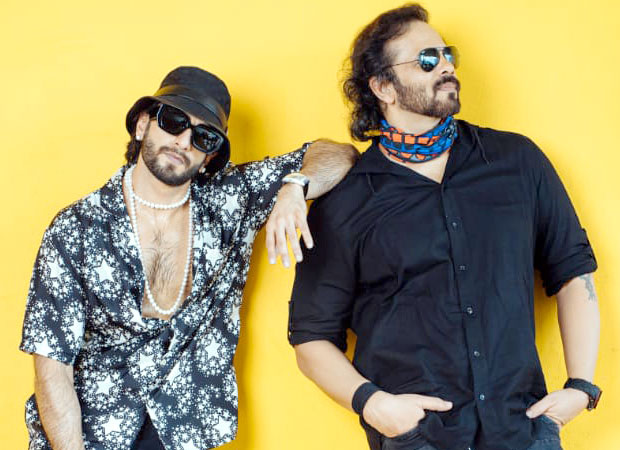 “Rohit and his team are of the opinion that Cirkus makes for a perfect Diwali release as it’s an out and out comedy. The ones who have seen the rushes inform that Rohit has created a fairy tale Disney world that isn’t seen before in Hindi films. It’s a comic caper with solid visuals, and the team is planning to bring it during Diwali 2022 weekend. Comic genre goes hand in hand with Diwali, and Rohit has a phenomenal track record on the festival of lights,” a source told Bollywood Hungama.

The source also informed that the idea is to ensure proper spacing between Ranveer Singh films. “Rohit is clear that there shouldn’t be an overexposure as that can tamper the prospects of the film. Ranveer has three films release in a span of 5 months – Sooryavanshi, 83 and Jayeshbhai Jordaar – and hence, both Ranveer and Rohit are keen on bringing Cirkus on the festive weekend of Diwali,” the source said.

An official announcement on the release date of Cirkus will be made post the release of Sooryavanshi this Diwali. Cirkus is said to be a comedy of errors on the lines of Sanjeev Kumar and Deven Verma’s classic, Angoor. The movie also stars Pooja Hegde and Jacqueline Fernandez as female leads.