Bollywood Hungama recently reported how Aditya Chopra turned down a deal running into 100s of crores to sell his entire slate to an OTT giant for direct to digital premiere. We also informed our esteemed readers about the producer’s commitment for the exhibition sector by holding back on the slate for the theatrical medium. And now we have got another exclusive scoop. 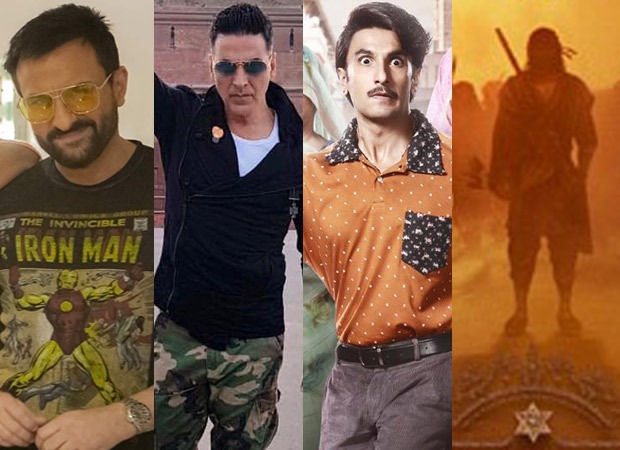 “Aditya Chopra has immense faith in the theatrical medium and hence, he was all ready to follow the conventional 8 week window between theatrical and OTT release. However, when the national chains put out a statement about them being alright if films opt for a premium four weeks after their theatrical release, he felt it was only wise business decision to follow the norm. The entire industry has taken a four week window and seeing the advent of a new era, Adi and his team too have signed a deal with Amazon Prime keeping a 4 week window in mind,” a trade source informed Bollywood Hungama.

The source further added that Adi has fetched a premium amount over and above the pre existing 8 week window deal. His upcoming films – Bunty Aur Babli 2, Prithviraj, Jayeshbhai Jordaar and Shamshera will premiere on the digital world four week after their theatrical release. “However, he has reserved the biggest films from his slate – Tiger 3 and Pathan – for an 8 week window as things stand today, as they are looking to release towards the end of 2022. He also feels the two films deserve an exclusive theatrical window to amp the exclusivity of big screen entertainment,” the source added.

The first from YRF 50 slate – Bunty Aur Babli 2 is gearing up for a theatrical release on November 19.