Biopics are the flavour of the season. Luv Ranjan recently announced that he would be producing Indian cricketing legend Sourav Ganguly’s biopic. However, an informer from the industry tells us that before Dada, the ace producer, Karan Johar, was planning a biopic on Yuvraj Singh. 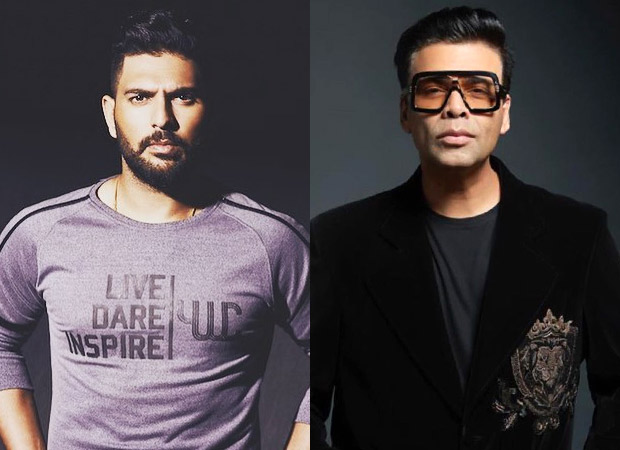 “Yuvraj Singh’s life is a roller coaster – right from the highs, lows and his fight with cancer. Hence, Karan was keen on making a biopic. He had multiple meetings with Yuvraj and his team and was on the verge of buying the rights. The producer was all set to get the current sensation, Siddhant Chaturvedi on board to play the lead, as his face structure resembles that of Yuvraj,” a source informed Bollywood Hungama.

The source added, “However, Yuvraj was clear that his story should have a top A LIST star. He suggested two names – Hrithik Roshan and Ranbir Kapoor – however, Karan felt that the story needed a relatively new face, who could give requisite time for character prep. He also felt that Yuvraj himself was a national icon and his story would do well irrespective of star-cast.”

The two were eventually not on the same page with respect to casting and decided to part ways. We wonder what will happen to the Yuvi biopic now!