Shah Rukh Khan and family to forgo Diwali and birthday celebrations this year; will request his fans not to gather at Mannat this time

A shroud of gloom envelopes Shah Rukh Khan’s residence Mannat hours after the honourable court, in all its wisdom, decided to reject Aryan Khan’s bail plea…again. A frightening sense of despair and hopelessness has crept into the attitude of Khan’s close friends, all of who now feel there is way too much pressure to keep him inside. They feel he may not be granted bail for some time now. 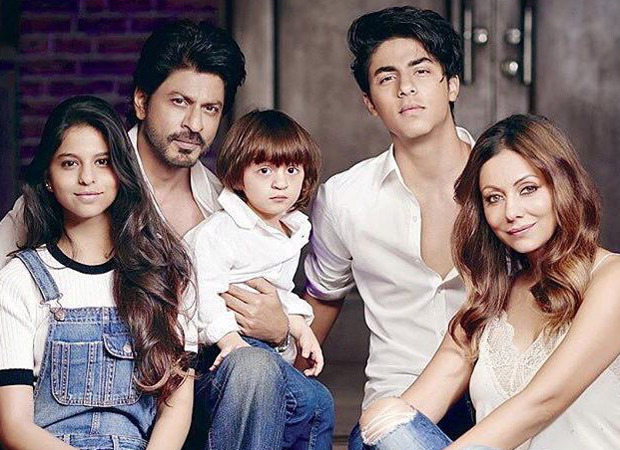 Shah Rukh Khan’s birthday is coming up on November 2. Sources close to Shah Rukh say he will request his fans not to gather at his home this time as they do every year. “Not just Shah Rukh’s birthday, Aryan’s birthday is also coming up (on November 13). The thought of Aryan spending his birthday in jail is giving all of us panic attacks,” says a family friend of the Khans.

I remember in a conversation many years ago Shah Rukh had affectionately mentioned that he and I sharing the same birth date. “And my son Aryan is also a Scorpion, just like us. We scorpions are known to be strong and resilient.”

I hope and pray these qualities are coming in handy for Aryan Khan as he spends more time in hell-hole. He needs all the strength and resilience he can muster.

The post Shah Rukh Khan and family to forgo Diwali and birthday celebrations this year; will request his fans not to gather at Mannat this time appeared first on Bollywood Hungama.