Will Aryan Khan go home today after 18 days in custody? Hopes are up at his residence in Mannat. A close friend of the couple feels this is a do-or-die moment for the distraught parents. 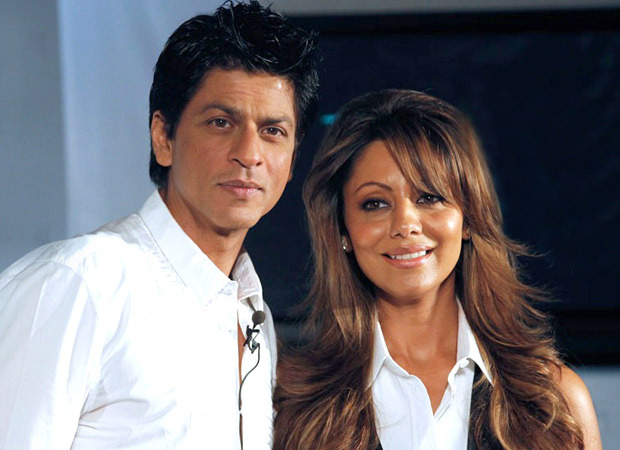 “Neither Shah Rukh nor Gauri are very devout. But when it comes to our children we all become god-fearing and superstitious. Aryan’s parents have been praying a lot. They haven’t been getting much sleep. If their son doesn’t get bail today, they wouldn’t know what to do,” says the friend.

The situation that the Khans find themselves in is described by their friend as ‘Kafkaesque’. “They don’t know what exactly their son is guilty of. They just want him home. They want Aryan to be under house arrest for at least two months. No parties, no late nights. Not even outings with friends. Aryan will have to be very careful of the company that he keeps from now, and his parents will make sure of that,” the family friend informs.