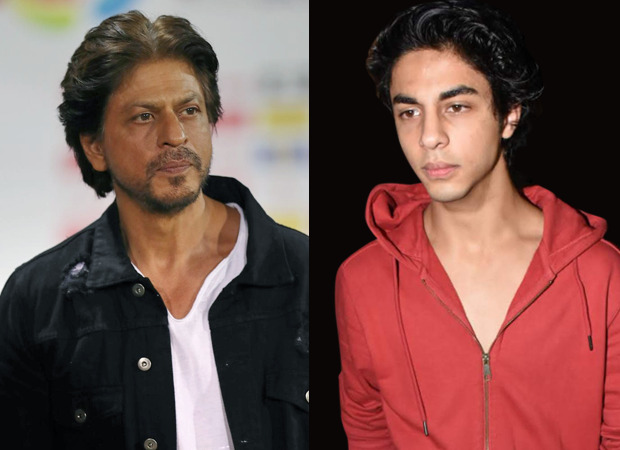 It is unlikely that Shah Rukh Khan will come out to give a statement. India Today reports the actor was supposed to leave for Spain for the shoot of Pathan. But, considering Aryan Khan is currently being questioned and if the case drags for the next few days, the actor will likely postpone the international schedule.

According to India Today, Shah Rukh Khan is allegedly in touch with the NCB officials in order get a minute-by-minute updates about the situation. It is yet to be revealed under what pretext Aryan Khan has been detained and about his involvement.

Meanwhile, the report also states that Gauri Khan has been restless and upset over the news of Aryan Khan. She was supposed to fly abroad for an interior designing project but she will now put that hold.

It has come as a shocking news in Bollywood about Aryan Khan being detained considering he is a private person with very little social media presence as well.

According to a report in India Today, Sameer Wankhede, Zonal Director of NCB, said that the bureau is questioning Aryan Khan in connection to the rave party that was held on Saturday, October 2. The party was busted after the officials raised a cruise ship off the Mumbai coast. As far as Aryan Khan is concerned, he has not been booked and not arrested so far.