After finishing the finished the domestic schedule of his upcoming film Pathan, Bollywood superstar Shah Rukh Khan has now begun the shooting of another project with Atlee. 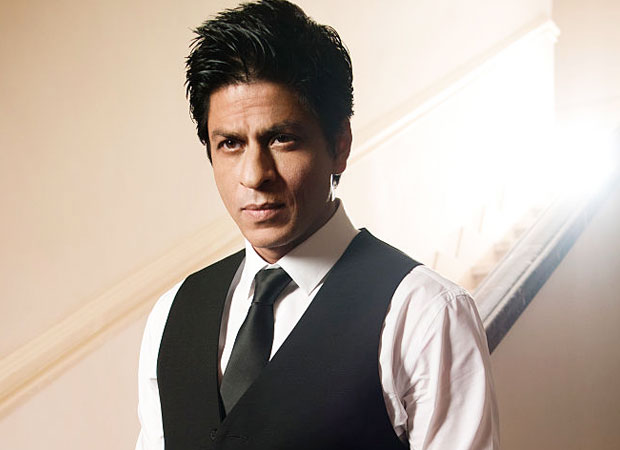 According to a tabloid, the action packed film is being very anticipated by the fans. After kicking off the yet-untitled actioner in Pune in early September, the superstar and the Tamil filmmaker has now headed to Mumbai. For over 10 days, they shot a pivotal action sequence at Film City in Goregaon.

And now their stop is the BD Petit Parsee General Hospital in Cumballa Hill. As per report, the cast and crew will begin filming at the south Mumbai hospital from October 2. Atlee has lined up a 10-day shoot, post which it will be a wrap on the first schedule

Shah Rukh Khan will get little rest as after the completion of his schedule here, the actor will have to go to Spain for another three-weeks for the schedule of Pathan with co-stars Deepika Padukone and John Abraham.

Until Shah Rukh Khan returns, as reported, back home Atlee will use the time to do the groundwork for the next stint.

Also Read: Salman Khan’s Tiger 3 and Shah Rukh Khan’s Pathan are likely to release in the second half of 2022