As the Aryan Khan case threatens to snowball into a huge scandal there are pressures on Shah Rukh Khan to have his say. But here is the thing. Shah Rukh won’t speak out on his son’s legal issue, come what may. 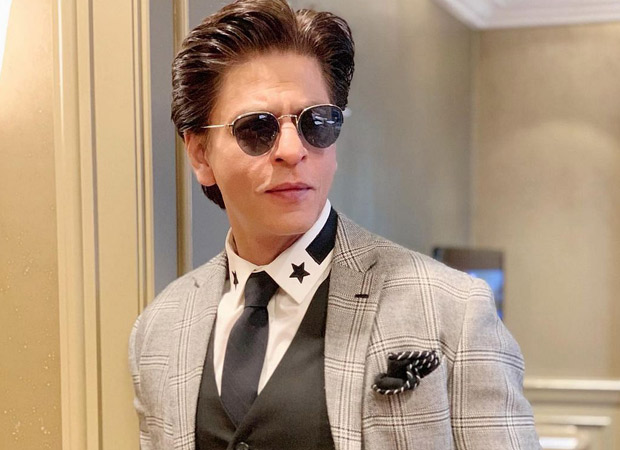 “He is aware of all the developments and he knows the truth. However there won’t be any press statements, no passionate defence of his son, although everyone close to Shah Rukh is pressurizing him to make a public statement on the issue. They say it would help his son’s cause. But Shah Rukh Khan won’t budge,” says a close friend of the superstar.

Apparently Shah Rukh intends to be a strict father from now on. “No late nights, no partying, no holidays with friends. Aryan will be under house arrest at least for some time. That is, after he gets bail,” the friend said.