Mannat, where Shah Rukh Khan and his family stay, known to be a beehive of activity at any time of the day and night, now wears an eerie quietude. A creeping desperation about the family’s eldest born’s future seeps into every corner of the once-bustling home. 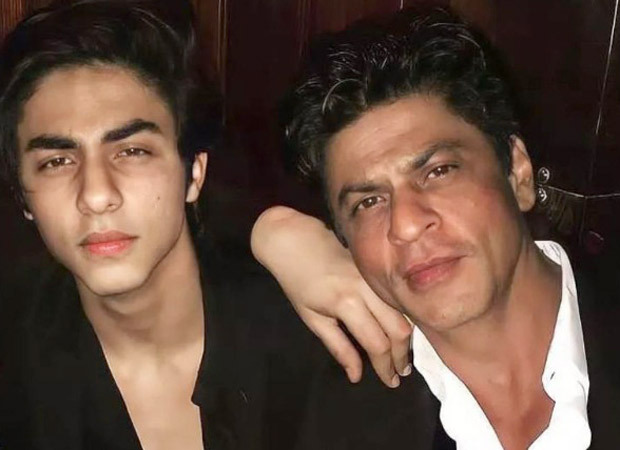 “It’s not just about the bail. It’s much more that. Shah Rukh has never felt more cornered and defeated. In fact he and Gauri (Mrs Shah Rukh Khan) are yet to wrap their heads around what has happened. One day Aryan was with them. The next day he is behind bars for breaking narcotics laws,” a very close friend of the couple shares with this writer.

So what is the next move?

“Nothing! They never expected Aryan to not get bail. Now all hopes are pinned on October 20. Shah Rukh has employed some of the best legal minds to figure a way out. I think there will more legal advisors coming on board. But there is a growing feeling in the family that this is not just a legal matter,” the family ends on an ominous note refusing to say any more.