Shah Rukh Khan’s son Aryan Khan was arrested in connection to a cruise drug case by the Narcotics Control Bureau earlier this month. It’s been 11 days since he was detained by NCB followed by his arrest along with several others. After his bail plea was rejected twice, Aryan Khan’s case was adjourned for October 14. As the bail plea is being heard in court today, it has come to light that Aryan Khan, who is currently lodged in Arthur Road jail, was recently shifted from the quarantine barrack to the common cell after the COVID-19 test. 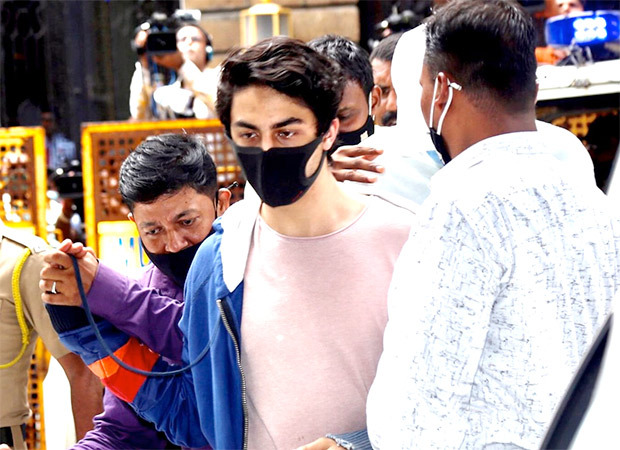 According to a report in ANI, Nitin Waychal, the superintendent of Arthur Road Jail said, “Aryan Khan and 5 others shifted to the common cell from quarantine barrack in the jail after their Covid report came negative.”

On Wednesday, lawyer Amit Desai said that neither ecstasy, cash, or MD were recovered from Aryan Khan. “He didn’t have the cash to buy, nothing to sell. Only the three persons seem to have been arrested that afternoon. Though the recovery is much, I am arguing why his custody is no longer relevant. They are doing a good job by arresting many, but that doesn’t give them the right to hold on to those who are not related,” he said.

Amit Desai also said in court that no sale, no purchase, no export, or transshipment had taken place with regards to his client, Aryan Khan. “Illicit trafficking is punishable under which section? 27A. The Panchnama doesn’t even talk of international trafficking. 27A was never invoked because they knew that Mr khan has not been involved in illicit trafficking,” he said. He further added that his client was arrested for 20B, 27 r/w 35. “There is no possession, sale, purchase. I don’t know how 20B can be applied,” he said. “They are not peddlers, drug traffickers. This isn’t the way they should be treated. In many countries, these substances are legal. Let us not penalise these people. They have learnt their lesson,” Desai said.