Shah Rukh Khan’s son Aryan Khan was arrested in connection to a cruise drug case by the Narcotics Control Bureau earlier this month. It’s been few weeks since he was arrested along with several others. After his bail plea was rejected twice, Aryan Khan’s case was adjourned for October 14. Once again the bail order was reserved until October 20. The star will be in Arthur Road jail until then. 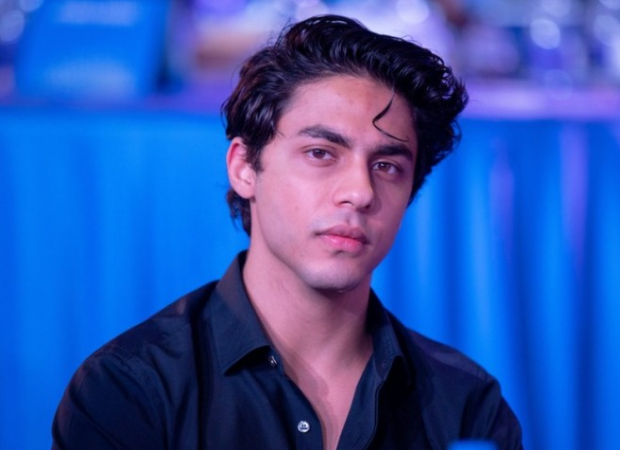 The jail authorities have not allowed food from outside for the 23-year-old star kid. According to the tabloids, the Arthur Road prison’s canteen menu reportedly includes bread, bhel, panyachi batli, vadapav, bhaji pav, namkeen, samosa, chicken thali, egg thali, mineral water, and juice. Reportedly, jail superintendent Nitin Waychal said that they received a money order of Rs. 4500 from Aryan’s family on October 11. A jail inmate can receive up to Rs. 4500 for their expenses inside the jail under the rules. He has been designated as Undertrial Number N956 after being shifted to the barracks at Arthur Road Jail.

According to NDTV, “Aryan was also allowed a 10-minute supervised video call with his family; this was in line with a High Court order that says prisoners are allowed a video call with their families twice a week due to Covid.” Aryan has only exercised this option once.