Shaheer Sheikh and Erica Fernandes modern-day love tale ‘Kuch Rang Pyaar Ke Aise Bhi: Nayi Kahaani is one of its kind show. The show had received enormous e love from the support and hence it is one of those rare fiction television series that came with the third season on public demand. Though the third season is doing well as the show follows a huge fan following. 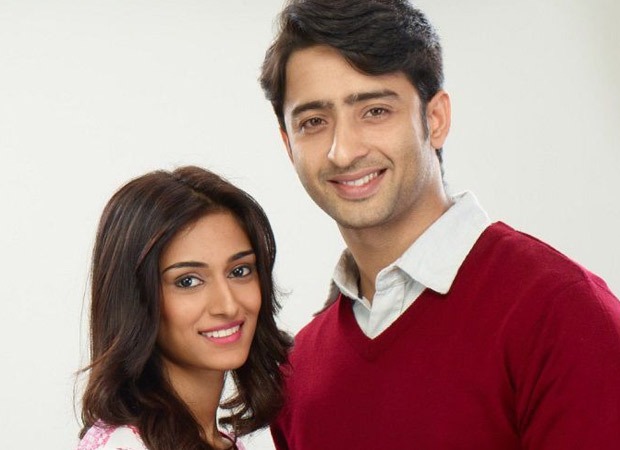 However, now a report by a tabloid suggests that the show is soon going to go off-air and will wrap up its shoot by the end of this month. The reason being cited behind the closure of the show is the leading ladyErica Fernandes, quitting the show. While Erica has neither confirmed nor denied the news. The source close to the show says that Erica has had a busy calendar in terms of projects while Shaheer has also been juggling between music videos and the show.

Apart from Shaheer and Erica, actress Supriya Pilgaonkar is a pivotal part of the show. Just like its previous two seasons, the third season of Kuch Rang Pyaar Ke Aise Bhi: Nayi Kahaani was also successful in establishing a strong emotional connect with the audience.