Shatrughan Sinha says his kids Sonakshi Sinha, Luv and Kush don’t do drugs – “I can proudly say that their upbringing is so good”

Veteran actor Shatrughan Sinha has said that his three kids Sonakshi Sinha, Luv, and Kush don’t do drugs. They don’t have such vices and their upbringing is good. In an interview, the actor spoke about the manner in which Shah Rukh Khan’s son Aryan Khan was arrested earlier this month by Narcotics Control Bureau (NCB). 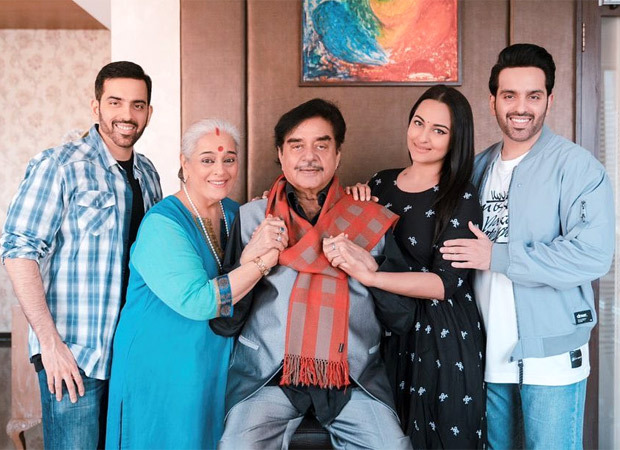 While speaking to NDTV India, Shatrughan said, “Justice hona chahiye aur aaj wohi hua (There should be justice and that is what has happened today),” referring to Aryan Khan receiving bail after three weeks.

When asked whether it is challenging for celebs to guide their children, he said, “Chunauti ho ya na ho, aisa zaroor hona chahiye. Mera shuru se maanna hai, main toh preach aur practice karta hoon, anti-tobacco campaign karta hoon. Main humesha kehta hoon, ‘say no to drugs and shun tobacco’ (Whether it is challenging or not, they must guide their children. I practice what I preach, I am a part of anti-tobacco campaigns. I always say, ‘say no to drugs and shun tobacco’).”

Aryan Khan received bail on October 28 by Bombay High Court. He was taken into custody on the night of October 2 by the Narcotics Control Bureau (NCB) along with a few others after the agency conducted a raid on a cruise ship off the Mumbai coast. On October 3, Aryan Khan was arrested by the NCB in the case. On October 30, Aryan Khan was released from Arthur Road Jail.

The post Shatrughan Sinha says his kids Sonakshi Sinha, Luv and Kush don’t do drugs – “I can proudly say that their upbringing is so good” appeared first on Bollywood Hungama.