After not making any public appearance since close friend Sidharth Shukla’s demise, Shehnaaz Gill will soon be shooting a song for her upcoming Punjabi movie, Honsla Rakh. She has confirmed to the makers of the film that she will be completing her prior work commitments. 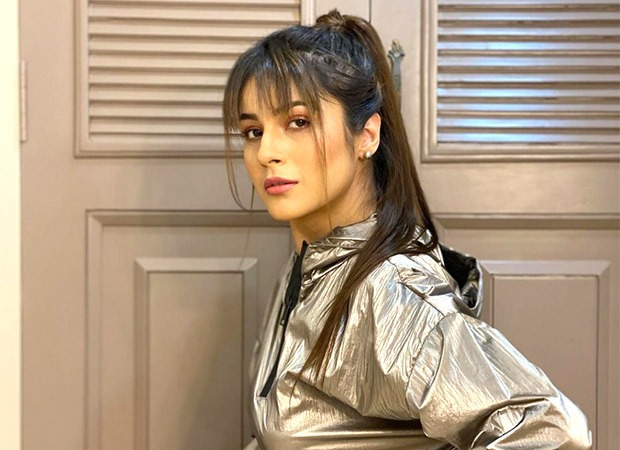 In an interview with a tabloid, producer Diljit Thind said that he was constantly in touch with Shehnaaz’s team and they regularly updated them about her. She is a thorough professional and he is glad that she has agreed to shoot the promotional song with them, he said. He further revealed that the shooting will be either in UK or India depending on Shenaaz’s visa.

Thind also commented about her current frame of mind and added he only wishes the best for her. He said that she has been through a very rough phase and is still mourning the loss. It must have taken a lot of courage for her to agree to fulfil her professional commitment, he said. He concluded by saying that he just want her to get back to her normal work schedule for her own sanity.