COVID-19 cases may have seen a drop in the country over the last few weeks but India is still very much dealing with the pandemic. Film shootings have once again resumed after the second lockdown. Now, it is being reported that several members of OMG 2 have tested positive for the novel coronavirus. 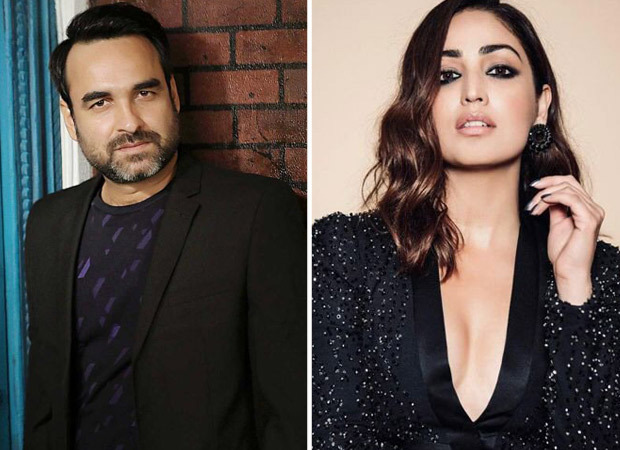 According to a daily, seven members of OMG 2 have tested positive and producer Ashwin Varde stalled the shoot for two weeks following the development. A unit member had tested positive after which he was immediately sent into home quarantine and other members underwent tests. After the tests came in negative, the shoot resumed. In a matter of two days’ time, three people started to show symptoms.  The round of tests was organized and the shoot was put on hold. At the time, six members tested positive.

Pankaj Tripathi, Yami Gautam, and director Amit Rai tested negative. The makers eventually decided to put the shoot on hold for everyone’s safety. Now, they will resume the shoot at the end of October.

ALSO READ: REVEALED: The REAL reason why Paresh Rawal is not a part of Akshay Kumar’s OMG: Oh My God! 2